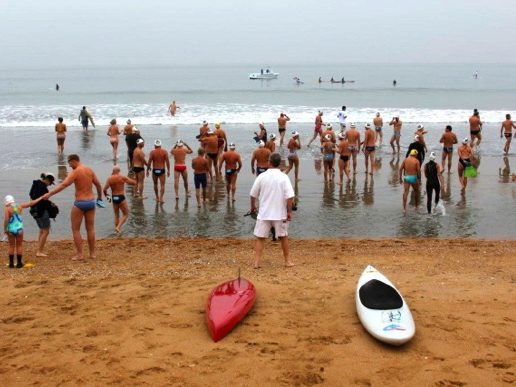 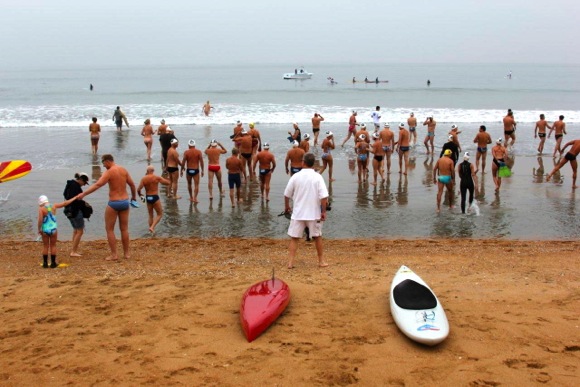 On a fateful day in October 2011, Rooney Daschbach got a frantic call from his mom, Atherton resident Leonore Daschbach. She asked him to drive a mile north from his Southern California home in Sunset Beach to Seal Beach where a shooting had taken place at a local hair salon.

Leonore told him that his youngest sister Michele, known by the family as Shell, was having her hair cut and that she had a premonition that Shell was in the salon when the shooting took place. Upon arrival, Rooney saw Michele’s car parked in the lot and learned that, in fact, she was in the salon. 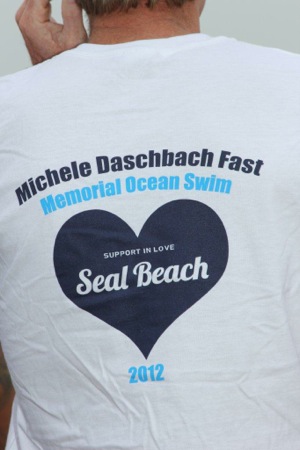 Hours later, waiting with Shell’s family for word on the situation, he learned his sister was dead. She had been shot by a crazed gunman whose intent was to kill his ex-wife and anyone else who happened to be at the salon that day.

Fast forward eight months, Rooney vowed that his sister would never be forgotten. He thought of ways to remember her. First, he installed a memorial plaque in his back yard but continued to search for a suitable honor that would live on.

On Saturday, July 7, the First Annual Michele Daschbach Fast Memorial Swim took place. The three-mile swim began on the beach in front of Rooney’s home in Sunset Beach and ended at the Seal Beach Pier, just blocks  from where Shell died. Fifty-nine swimmers, paddlers, and kayakers took off at 8:45 am, escorted by the Orange County and Seal Beach lifeguards.

Atherton resident Les DeWitt made the drive south to participate. “It was an honor for me to swim in an event commemorating her life,” he said. “She was a great spirit, loved and admired by all.”

Shell’s husband, Patrick Fast, and three children – son Patrick, 21, and daughters Lisa, 16, and Laura, 18 – (pictured below) were among the participants. They were greeted with scores of hugs as each ascended from the ocean. Afterwards, a double-decker bus brought the swimmers back to Rooney ‘s home for a celebration.

“I hope this memorial swim grows bigger every year,” Rooney said. “Michele was a beloved mother, wife, sister and friend. She deserves this.” 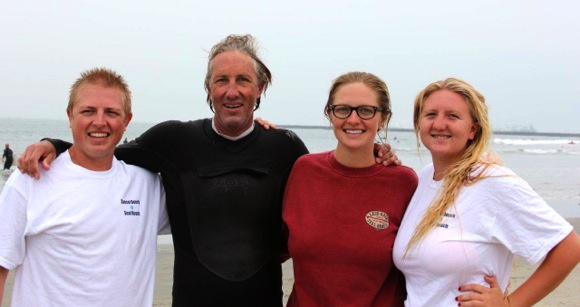 Laura,
What a beautiful tribute to Michele! This memorial swim is sure to grow, especially once Sacred Heart alumnae learn of it. I’m sure the alumni department would be happy to post an announcement about it on their Facebook Page for the 2nd annual swim. I may not swim (deathly afraid of the ocean), but I’d love to be a beach cheerleader!