Viewpoint: The abundance of shopping complications 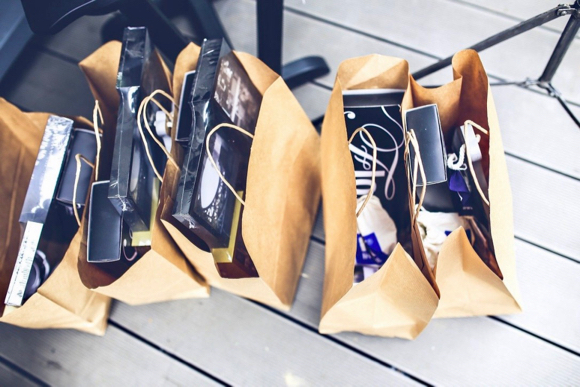 Editor’s note: InMenlo welcomes a new contributor, Harvey Radin, who will be offering commentaries about life — from his viewpoint.

At food stores, for instance, there’s low-fat, reduced-fat, low-sodium, gluten-free and dairy-free foods. Plus, organic, farm-grown, locally-grown and foreign-sourced items. You can go nuts deciding what to get. And almost daily, there’s some new study that further complicates everything. Various foods that are good for you one day, for some reason, aren’t so healthy, only a few days later.

Have you pondered pixels, gigabytes and megabytes, lately? If you’ve shopped for a TV, a smart phone or a computer, pixels —and such — can complicate your shopping decision. Do you choose a TV with more pixels, a computer with more gigs? There’s just so much to think about.

But, is so much getting to be too much? I was thinking about that, working my way through economic news, recently. The 10-year yield trading below the 3-month yield, apparently, was concerning. As was the spread dropping to a low of minus 14.26 basis points. On top of that, an inversion had happened for a long period of time — for the first time in a long time. There was some debate about quantitative easing versus quantitative tightening. I felt a headache coming on, plowing through so much (maybe too much?) information.

Compared to economic news, I guess duvets, food choices, pixels, gigs and megabytes aren’t so overwhelming, after all?

There’s something else I’ve been noticing more and more. Maybe you have, too. When you’re online reading article, you get to the end of a paragraph and in the fraction of a second before you get to the next paragraph, everything seems to shift, sometimes up, sometimes down. You lose your place.

Is it the advertising, increasingly showing up in articles, that’s causing this? Just this morning on my smart phone, I noticed ads sort of pulsating, apparently expanding and contracting, as words and visuals were being updated.

Is that why we’re losing our place so much?