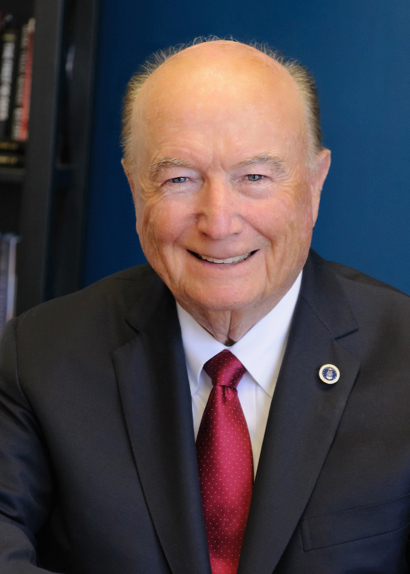 California has suffered from many disastrous fires over the past few years, and PG&E has been at the center of the “blame and finding solutions” turmoil. A third entity, California’s Public Utility Commission has also been thrust into this same complex territory.

In what promises to be a hot topic, Greg Conlon, former President of the California Public Utilities Commission, will discuss “The Proper Role of the PUC” at the December 3 meeting of the Menlo Park Kiwanis Club.

The Menlo Pari Kiwanis Club meets on Tuesdays at Allied Arts Center, from 12:00 – 1:15 pm. Visitors are invited to attend, but should register at http://www.menloparkkiwanisclub.org/contact/

Mr. Greg Conlon has been very supportive of our club, I have met him personally I trust him,