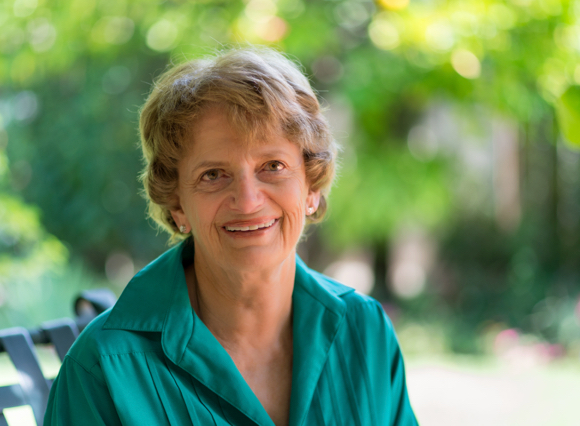 Women make up more than 50% of the country’s population, but make up less than 25% of elected officeholders. Menlo Park resident Carol Mayer Marshall will be at the Menlo Park Library on Monday, March 2, at 7:00 pm to share her ideas behind leading a bipartisan effort to help women get elected or appointed to offices in San Mateo and Santa Clara counties.

She is the founder of Women who Identify, Recruit and Elect (WIRE), a nonpartisan organization comprised of women and men committed to increasing the number of women in appointed and elected office in San Mateo and Santa Clara Counties. WIRE identifies and recruits candidates for public office and supports their efforts by providing a broad network of resources.

She began her career in public service as a Congressional Intern on Capitol Hill. Later, she served as a Legislative Assistant to three Congressmen and two Senators. In 1969, she became the first woman ever to serve as an Assistant Secretary for Congressional Relations in any Administration. She was later appointed by the President and confirmed by the US Senate as the first female Director of VISTA (the Domestic Peace Corps). In 1989, President Bush Sr. appointed and the Senate confirmed her as the first woman Director of the San Francisco Mint.

Carol has run her own consulting business, practiced law, and been active in commercial real estate development. She has run for the California State Senate and has served on many local community and political boards. She founded a salon of women, now in its eleventh year, which meets monthly to discuss issues of national and international importance. She serves on the board of the Markkula Center for Applied Ethics, is the Chair Emeritus of the NARAL Leadership Council, has served on the national NARAL board, and on both the local and state boards of Planned Parenthood.