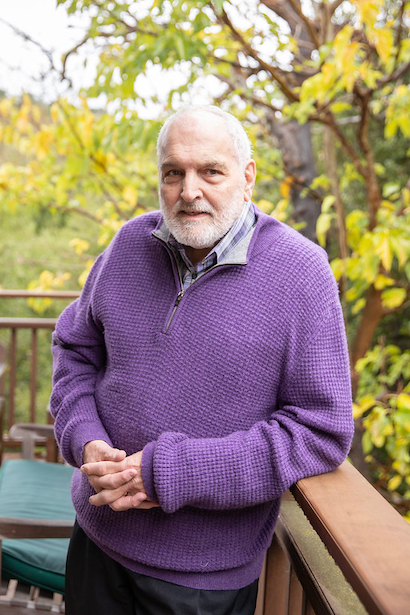 The Mystery Writers of America announced today that Ladera resident John Billheimer is the winner of the Edgar Award for Best Critical / Biographical for Hitchcock and the Censors, as part of the 74th Annual Edgar Allan Poe Awards, traditionally presented at a banquet, this year via Twitter.

Buy Hitchcock and the Censors online at Kepler’s.

We visited with John in February.