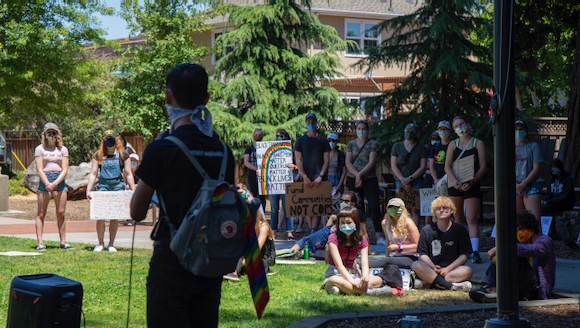 InMenlo contributing photographer Lena Kalotihos was on hand to cover the rally and march in support of Black Lives Matter in Menlo Park that drew support from the LGBTQIA+ community. 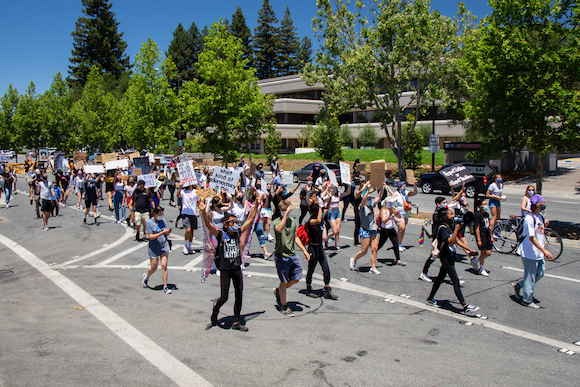 Commented one of the organizers, Henry Shane: “I had this idea only about five days before the rally and protest. As an openly gay person who grew up and attended local schools, I wanted to broaden the focus and include the LGBTQIA+ community. I’ve been to about 15 protests since June 1 and really wanted to bring that sense of action back to Menlo Park and to make it inclusive for everyone. I’m hoping to figure out ways to keep the conversation going.” 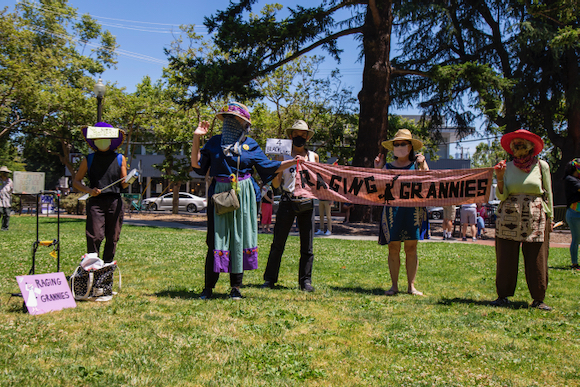 We’ll let the signs and marchers speak to the rest. 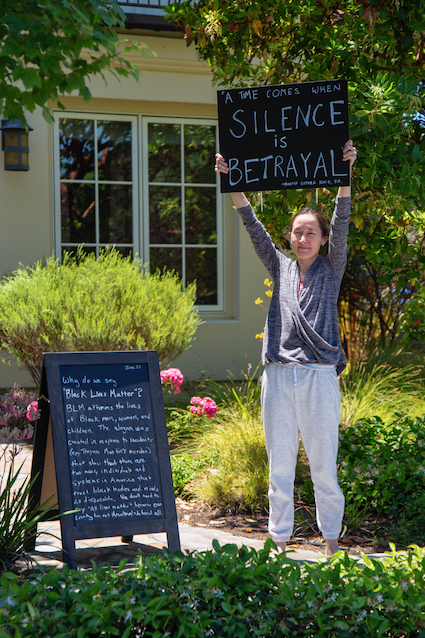 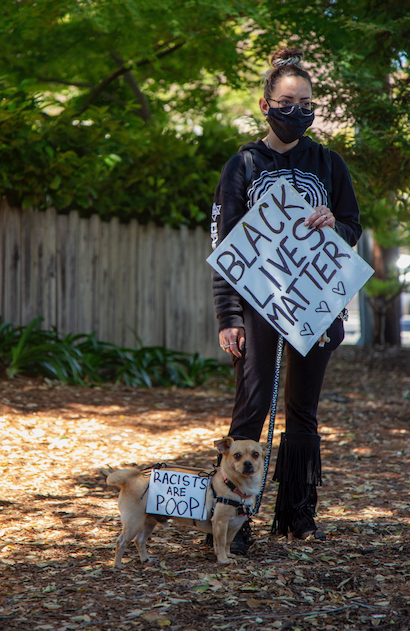 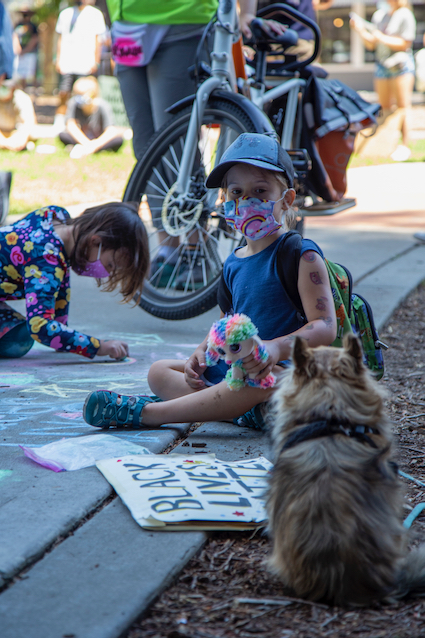