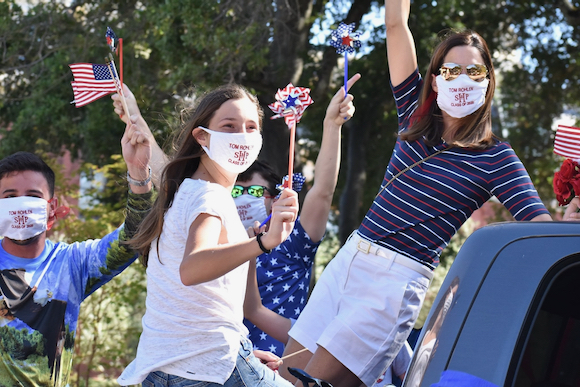 On July 1st, the Sacred Heart Schools community came out to celebrate and see the RSCJ nuns who live at Oakwood on the school property, staging a fun 4th of July parade of decorated cars and bicycles. 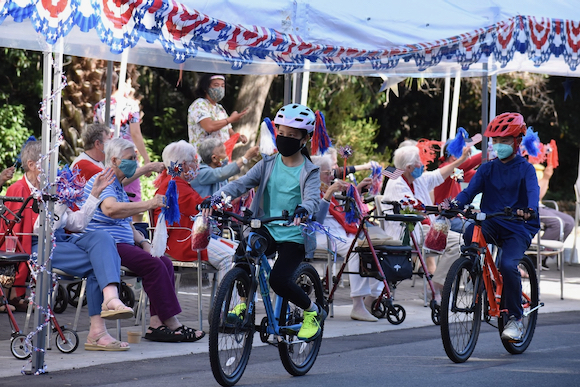 An international community of women religious in the Catholic Church, known as the Religious of the Sacred Heart (RSCJ), was founded in 1800 by Saint Madeleine Sophie Barat. Here’s a bit of history on how it came to Atherton, courtesy of the school’s website. 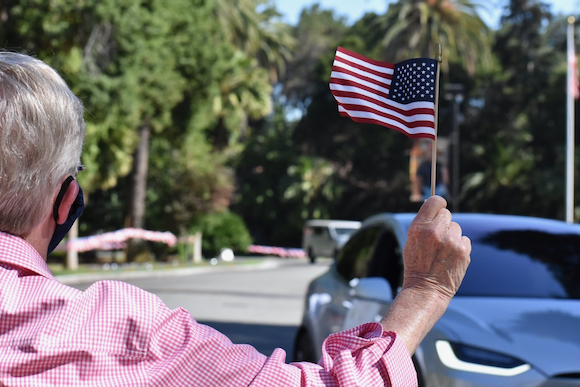 At the close of the 19th century, the RSCJ established its 13th Sacred Heart school in the U.S. and second on the West Coast—the Academy of the Sacred Heart—a boarding school for girls located on the San Francisco Peninsula. Utilizing 40 acres of land purchased in 1894 from the Faxon Dean Atherton family, campus construction began with the iconic Main Building, housing both classroom and living space for student residents and RSCJ alike.

Under the direction of founder and headmistress Rev. Mother Jane Fox, the school opened its doors in 1898 and began to flourish, adding a separate co-educational elementary school in 1906 (St. Joseph’s), a college division for women in 1921 (sold to USF in 1978), and a preschool in the 1970s. 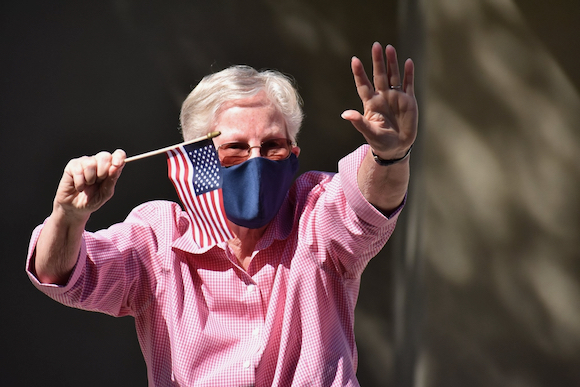 Since 1971, SHS has also been home to Oakwood, the only retirement facility for RSCJ in the western United States. Students at all levels of SHS frequently visit, serve, and interact with the Oakwood residents throughout the year. 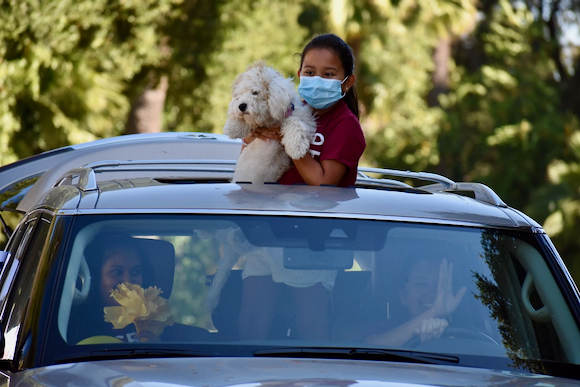 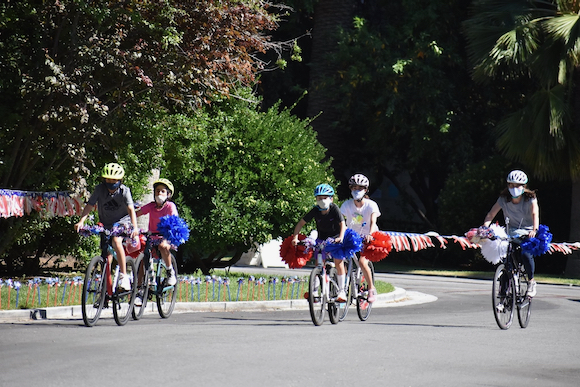 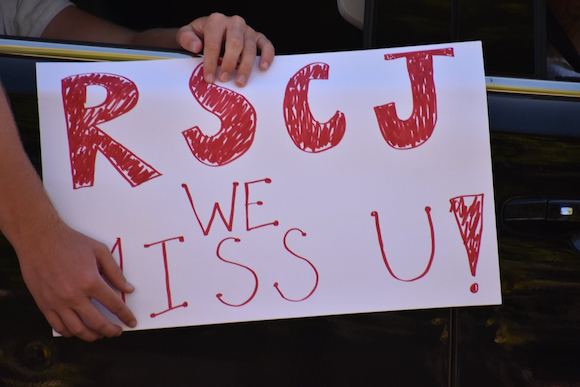