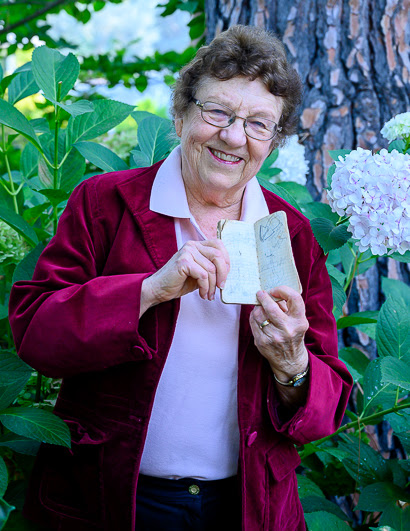 The Bonnet Book, by Atherton resident Nancy Menees Hardesty, is based on the young life of Blanche Estelle Spencer Menees, the author’s grandmother.

“She died at age 96,” says Nancy, “and was always a strong presence in my life. At the time of her death, I didn’t know she was an orphan train child. She was shipped from southern Illinois to St. Louis and didn’t know she was part of an organized program.”

According to Wikipedia, the Orphan Train Movement was a supervised welfare program that transported orphaned and homeless children from crowded Eastern cities of the United States to foster homes located largely in rural areas of the Midwest. The orphan trains operated between 1854 and 1929, relocating about 200,000 orphaned, abandoned, abused, or homeless children. 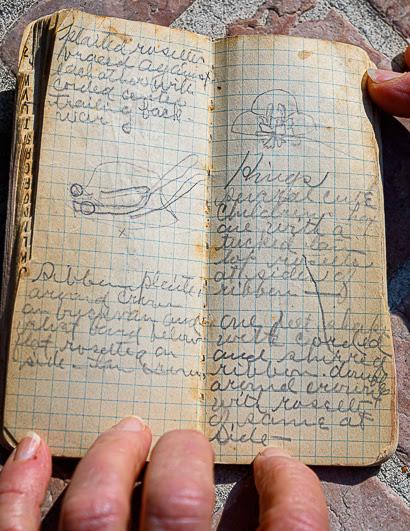 Nancy had various family journals and artifacts and the extensive help of her mother, Mary Kay Menees, who was the daughter-in-law of the books protagonist, Bonnie Spencer. The tiny Bonnet Book of hat sketches and the wooden hat-supply trunk featured in the book are still in the authors possession.

“The Bonnet Book takes a small town one-woman’s story, and magnifies her disadvantages, self-determination, and triumphs in a bygone but colorful time in American history,” says Nancy.

Sent away on an orphan train at 14, Blanche lands in St. Louis, Missouri as a nursemaid, wearing rags and sleeping in a pantry. To rise above her servitude, she begins a self-education program. A trade booth at the 1904 Worlds Fair and a Cobden, Illinois, apprenticeship launch her into a hat-making career.

“Her given name was Blanche but somewhere along the way she became Bonnie,” says Nancy.

The book, says the author, is “historical fiction since there were periods and events that could not be fleshed out by my research and I had to rely on m instincts to fill in the details.”

There will be a launch event for The Bonnet Book, which was released today, on Saturday, Sept. 5, at 4:00 pm PDT. You can sign up online to attend.