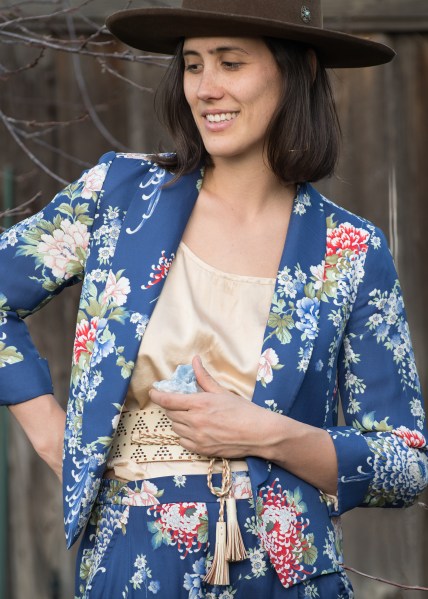 Singer – and Portola Valley native – Megan Keely is featured in a new video celebrating the 100th anniversary of the passage of the 19th Amendment, featuring the poster art of 22 women and non-binary artists. In the video, Megan performs the song Stronger.

“Their art celebrates the achievement of the suffragists, reflects on the complex and troubled history of the suffrage and voting rights movement in the United States, and points to a more hopeful future in which all people, especially those from marginalized communities, have full enfranchisement,” Megan emails. “Their responses are celebratory and critical; hopeful and righteous; poignant and powerful.

“Some allude to the posters and signs with which the suffragists protested in the 19th and early 20th centuries; some refer to more contemporary protest movements. Most look to the unfinished business of our democracy: the need for racial and socio-economic justice and an end to oppression due to gender and sexual orientation.

“We are honored to pay tribute to the leaders who fought for the passage of the 19th Amendment and all the laws that followed that made its promise real. And we are grateful for the people in the streets and the courts still fighting for our country to deliver on that promise: that our vote and our voices matter, and can be the source of change for good.” 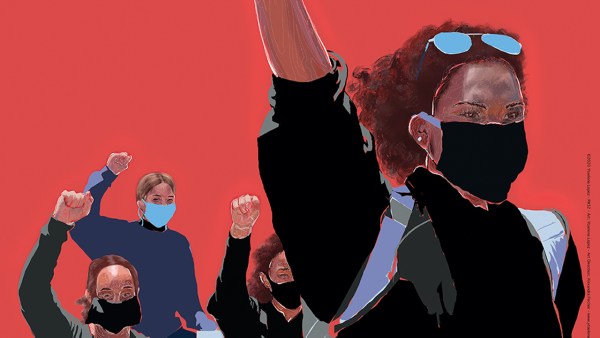 The poster shown here is by Ytaelena Lopez, who  comes from a diverse background, covering journalism, art history, literature, linguistics and technology. She uses these approaches to set up situations that trigger deep emotions and make viewers question their surroundings.  In the coming months, her work will be shown at the Secession Gallery and the De Young Museum in San Francisco.

Watch the video and learn more about the Haight Street Arts Center.

This Just In! Megan is a special guest at National Women’s Political Caucus Get Out The Vote Event tonight with Jefferson Starship!  The event begins at 5:00 pm PDT. Buy tickets online.

Photo of Megan by Bahara Emami