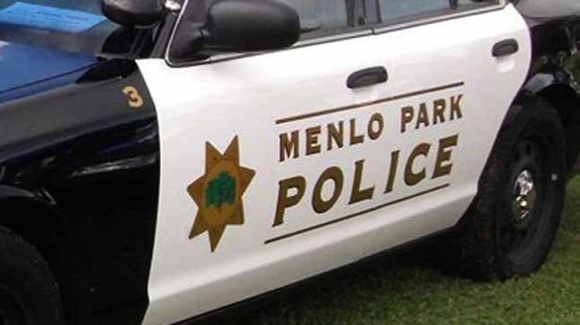 On November 18, 2020, at approximately 8:07 p.m., Menlo Park police officers responded to the 600 block of Santa Cruz Avenue on a report of a theft that just occurred. Officers arrived on the scene and learned that the victim, a downtown business owner, and her mother had been unloading merchandise from their vehicle into their shop.

While in the business, they heard the sound of their vehicle’s engine revving. They went out to their vehicle, which was parked directly in front of the business, and found an unknown juvenile female in the driver’s seat. The girl appeared to be rummaging through property inside the vehicle.

When the victim asked the girl what she was doing, the girl began trying to put the car in “drive”, however, it appeared she did not know how to do that. The victim’s mother tried to keep the girl inside the car while police responded to the scene, but the girl forced her way out of the car.

The victim struggled with the girl to keep her from fleeing. The girl was able to break loose from the victim and ran from the scene with the victim’s wallet. The victim and her mother were not injured in the altercation.

Approximately 20 minutes later, an officer patrolling the area found a girl matching the description of the suspect several blocks from where the crime occurred. The girl was positively identified by the victim as the person who tried to take her vehicle and who fled with the stolen wallet.

The suspect, a 16-year-old East Palo Alto resident, was arrested for attempted carjacking and was released to her mother on her promise to appear in court. The stolen wallet was not located.

She will love our legal system to appear and be tried as an adult…..