Filoli exhibiting its bonsai collection for the first time 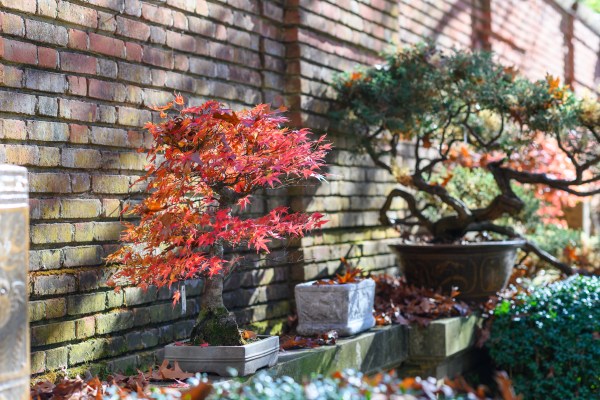 For the first time, Filoli will exhibit its extensive collection of more than 50 bonsai, including 100-year-old junipers and more unusual pomegranate and live oak bonsai. The exhibit opens on Friday, January 14, and runs through February 28.

Filoli admission is required. Get tickets and more information online.