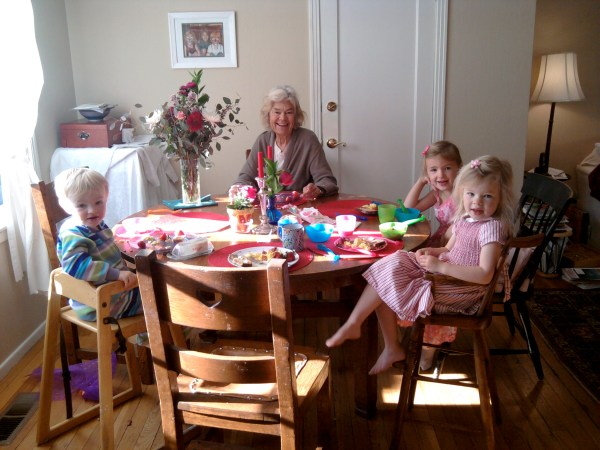 Florence Kline Britton, 83, of Menlo Park, Cliff Island Maine, and San Miguel Mexico passed away peacefully on February 7, 2021. She was born on July 3, 1937, to Louise and Reamer Kline in Cambridge, MA. She is survived by her two sisters Penelope Kline Bardel of Washington, CT and Marcia Kline Sharp of Yarmouth, ME, and her three children Sara Kline Minor of Middletown RI, David Delaplaine Britton Jr. of Seattle WA, and Rebecca Britton Pecore of Menlo Park. She is also survived by the father of her children David Britton, her two sons-in-law Lance Minor and Tony Pecore, and her five grandchildren Nicolas Malcolm Britton, Dylan Lance Minor, Caroline Britton Pecore, Emily Lewis Pecore, and Henry Boyd Pecore. 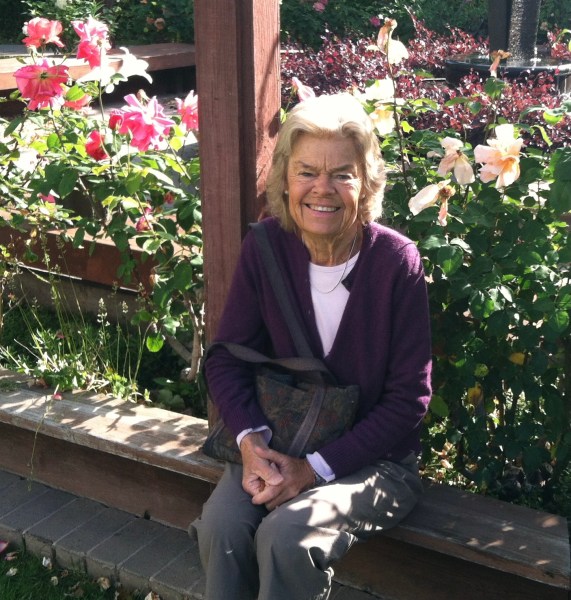 Flo was much loved and will be dearly missed. She was known for her remarkable energy and zest for life. Among her favorite things were a full bookshelf of contemporary fiction, a lobster on the coast of Maine, walking the Camino de Santiago in Spain, shopping through the Mexican markets, doing yoga in the jardín in San Miguel, dinner with friends and family, sailing from Sausalito to Mexico, building houses and keeping them bright and beautiful, song service on Cliff Island, spending time with grandchildren and her beloved cat Lulabelle and let’s not forget—a piping hot coffee with frothed milk!

In addition to raising three children, Flo owned and ran The Design Shop in Shelburne, Vermont for many years. She then practiced residential real estate with Coldwell Banker in Sausalito.A. After retiring, Flo spent more time in Maine and Mexico, traveled and visited children and grandchildren. She moved to Menlo Park in March 2014, and then into Palo Alto Commons Assisted Living in November of 2017.

A small memorial is planned this summer on the East Coast. In lieu of flowers, donations can be made to research at the Alzheimer’s Association.

Her smile will be dearly missed on Cliff Island! It was one of the things I could count on seeing at boat time.

What a beautiful memory of a beloved woman. I’m so grateful for her offspring.

She was beautiful. I will mourn and remember from a distance and hope your each find your own peace with her passage.

What a wonderful woman and wonderful life she had. I am so sorry for your loss. My thoughts and prayers are with you all.