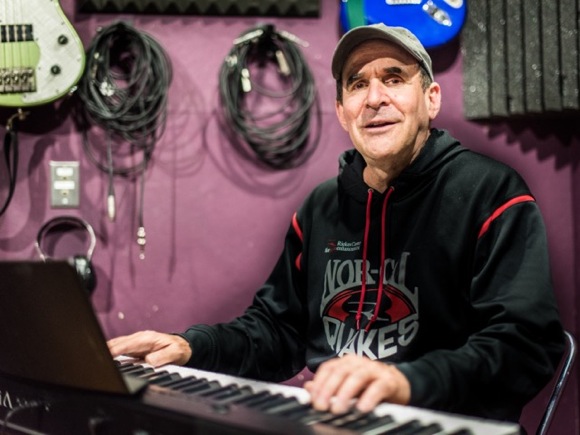 Editor’s note: This obituary was provided by Gary Riekes’ family.

Gary Riekes, known locally and globally as the charismatic founder of the Riekes Center, passed away at his home on March 24, 2021. Gary dedicated his life to helping people achieve their goals, within a community that promoted compassion and the belief that each person “is as important as anyone in the history of the world.” He was awarded a local Jefferson Award for Public Service, inducted into the Menlo School Athletic Hall of Fame, and impacted countless lives around the world. 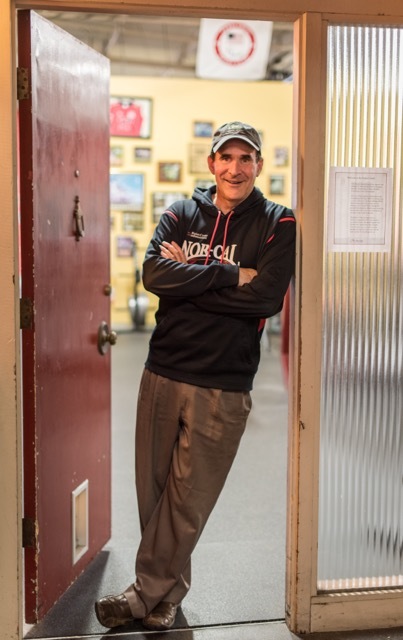 Gary was born in Omaha, Nebraska, on April 4, 1951, the son of a professional musician and a former college football player —and he quickly followed in their footsteps. By age nine, Gary was already performing as a professional musician, eventually joining the Omaha Symphony Orchestra. Gary attended college at Stanford University, playing in their symphony while also excelling as wide receiver on the football team and running track. An unfortunate injury during college led Gary to transform his own abilities and dreams into helping others pursue and achieve their own.

Over the course of a decade, Gary developed and maintained his own complex physical rehabilitation, while simultaneously creating student programs and managing multidisciplinary training facilities that at times held a recording studio, cutting edge gym equipment, and intricate landscaping projects. It was during this time that Gary refined his unique mentoring curriculum, instilling the knowledge that would enhance individuals from the inside out. This became the foundation of the Riekes Center, which continues to thrive today with students and partnerships across the globe.

Prior to officially founding the Riekes Center in 1996, Gary had a successful career coaching professional football, and went on to work with Super Bowl champions, NBA and WNBA players, and even Grammy and Emmy award winners — all while at the Riekes Center. Gary leaves the Center as his legacy, which impacts the lives of 7,000 participants annually, with over 100,000 alumni since 1974. His impact is immeasurable and he will be fondly remembered by his students from over four decades.

Gary is survived by his sister, nephews, and staff and students, to whom Gary was as close as family. He lives on in each of us, serving as a reminder that you already have everything you need inside yourself.

A celebration of Gary’s life and legacy will be held in the future; email celebration@riekes.org to be updated on news. A Riekes Family Zoom for Gary will he held on Thursday, April 1, at 6:30 pm.