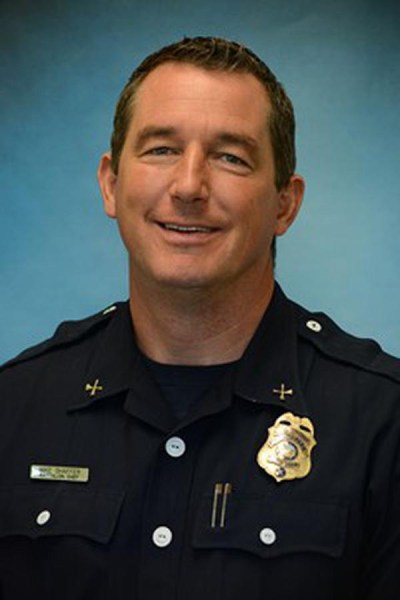 At the May 20, 2021 meeting of the Menlo Park Fire Protection District Board, Deputy Chief Mike Schaffer (pictured right) was named interim Fire Chief effective July 1, 2021. He replaces Chief Harold Schapelhouman whose final day will be June 30.

Chief Mike Shaffer has been with the Fire District since 1991 and was promoted to Division Chief in January 2017. He’s held the positions of Firefighter, Engine Driver, Rescue Drive, Truck Driver, Paramedic, Airboat Operator, Station Captain, Truck Captain and Battalion Chief.

Chief Shaffer has been a long time member of the State and Federal Urban Search and Rescue Program and the Fire District’s local and State Water Rescue Programs.

He is a veteran of various national incidents including the Oklahoma City Bombing, the World Trade Center Collapse and Hurricane Katrina. 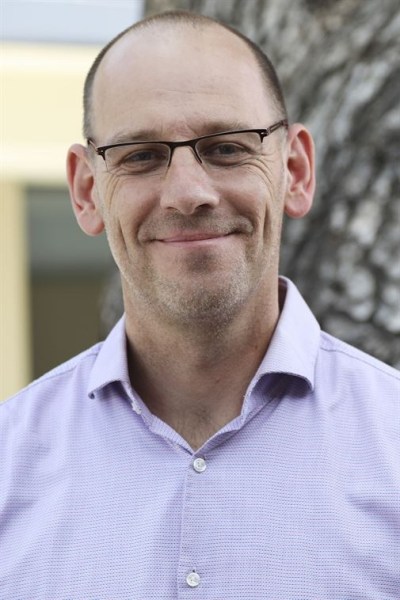 A 22-year veteran of SUHSD, Losekoot has served as Honors Institute and Compass program administrator, summer school principal, and English Department chair, among other positions.

“Karl Losekoot’s contributions to SUHSD have had a phenomenal impact on our students, staff, and families of Menlo-Atherton High School,” said Interim Superintendent Crystal Leach in a statement. “His experience and passion for education have supported the district’s mission of preparing students for excellence. We welcome him in this new role, and look forward to the leadership, goals and accomplishments he will bring as principal.”