LGBTQ+ San Mateo County: a History is topic on June 16 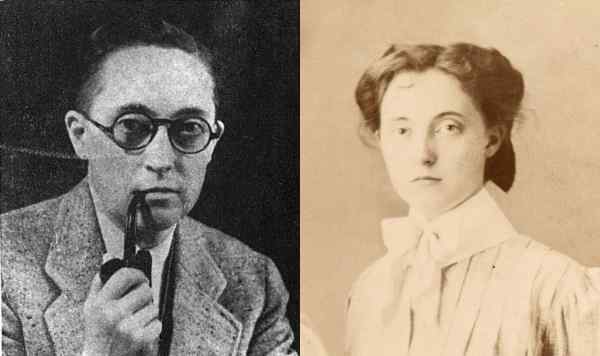 Learn about the rich, lively LGBTQ+ history of San Mateo County, in a presentation full of stories and images from newspapers and advertisements of the day, with readings from biographies of local LGBT luminaries. The talk is being given by Michael Flanagan, a Menlo Park Library reference librarian and history columnist for the Bay Area Reporter on Wednesday, June 16 at 7:00 pm. Register online.

1911: Dr. Alan Hart attends Stanford; he underwent one of the first female-to-male gender transitions in the United States in 1917 (pictured)
1936: Arrest of Henry Cowell in Menlo Park, on morals charges
1962: Closure of The Carriage, a Menlo Park gay bar
1970s: The drag and Imperial Court culture of the Peninsula and South Bay
1980s: The effects of AIDS on the local community
2000: Closure of Shouts, the last gay bar in San Mateo County
2012: San Mateo County Pride Celebration established
2017: The county’s first Pride Center opens