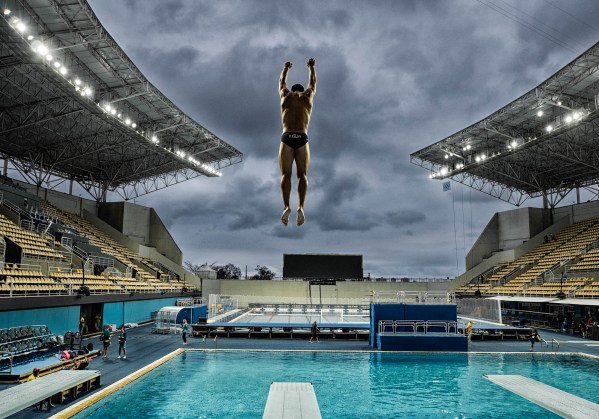 An exhibition of Olympic sports photography displaying the work of David Burnett, David Madison and John Todd opens Saturday, June 19, 2021, at Art Ventures Gallery in Menlo Park, and runs through July 31, 2021. The artists’ reception is June 19 from 6:00 to 8:00 pm. Three photographic prints will be auctioned off during the event to support Menlo Park Public Art, the non-profit which has a mission to define Silicon Valley through public art.

The photography exhibit features images of Olympic sports drawn from the three photographers’ experience photographing 24 Olympic Games and innumerable athletic training sessions and qualifying events. Each photographer uses his own vision and photographic techniques to highlight the aesthetics and power of sport through images both symbolic and inspirational.

Art Ventures Gallery Director Katharina Powers first curated the photographs for the exhibition in January 2020. She reflects: “My intention was to select only the images that depict the pain, struggle, and aesthetics of each athlete without showing crowds, medals or Olympic rings. For The Glory of Sport was the original title which I changed into The Torch is Burning, always believing that the exhibition planned for the Tokyo 2020 Olympic Games would take place. It was an amazing to work with these photographers, and I am honored to show their work to the public. ‘Never quit’ is not just an Olympic theme, it is a global statement that should last longer than any pandemic.”

David Burnett is a photojournalist with more than six decades of work covering the news, the people, and the visual tempo of our age. He is co-founder of Contact Press Images, the New York-based photojournalism agency, now entering its 45th year.

American Photo magazine named Burnett one of the “100 Most Important People in Photography.” In the spring of 2018, David was awarded the Sprague Award for Lifetime Achievement from the National Press Photographers Association, though he claims he is now trying to figure out what his subsequent “lifetime” work will be. 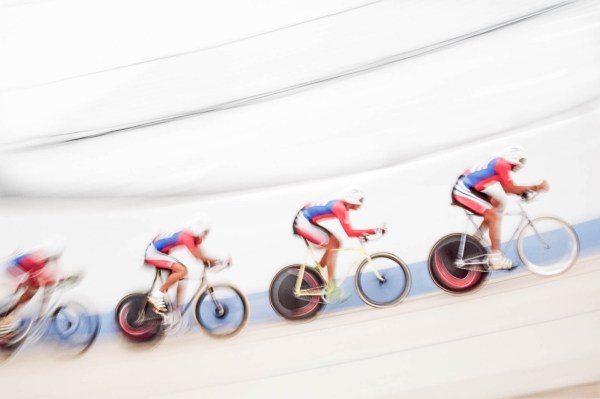 In a continuing career spanning five decades of sports photography, David Madison blends the eye of the documentarian with that of the artist, creating conceptual and symbolic renditions of sport. Photographing at sports events worldwide including 11 Olympic Games and 50 years of Stanford football, David hones in on combinations of light, movement, and moment.

A Stanford University alum, David lives in Portola Valley and is an avid swimmer, hiker, and traveler—always following the light. 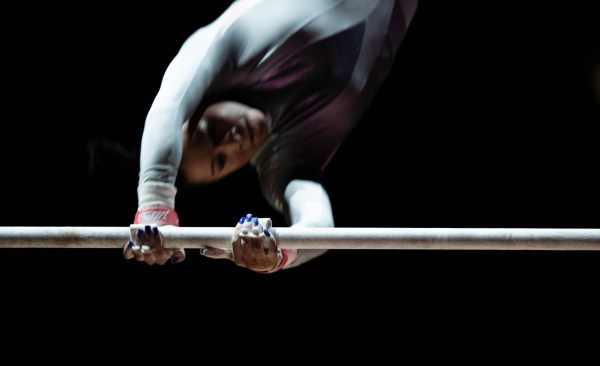 A professional photographer for over 30 years, John Todd’s expertise spans the worlds of sports, fine art, and advertising photography. He owns and manages International Sports Images (ISI Photos), the official photography agency for U.S. Soccer, Stanford Athletics, the National Women’s Soccer League, and has been the team photographer for Major League Soccer’s San Jose Earthquakes since their inception in 1996.

John has photographed the Olympic Games, seven FIFA World Cups, the College Football National Championships, and the Mavericks Surf Competition, among others. His work has appeared in Time Magazine, USA Today, The New York Times, The Washington Post, Sports Illustrated, and ESPN the Magazine, and has been displayed at the Smithsonian Institution in an exhibition celebrating women in sports. John teaches regularly in Stanford’s Continuing Studies Program.

Art Ventures Gallery is located at 888 Santa Cruz Avenue, Menlo Park. Hours: Tuesday, Wednesday, and Thursday from noon to 6:00 pm, Friday and Saturday from 10:00 am – 6:00 pm, Sunday and Monday are by appointment. Please call 650-400-5325 or email info@artventuresgallery.com