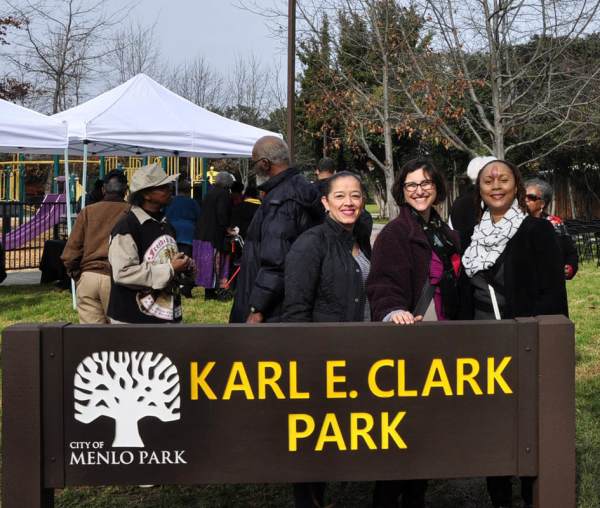 There will be a dedication of a new storyboard honoring Karl E. Clark at this year’s Juneteenth observance on Saturday, June 19 from 11:00 to 11:30 pm. The live event (!) takes place at Karl E. Clark Park (313 Market Place) in Menlo Park. 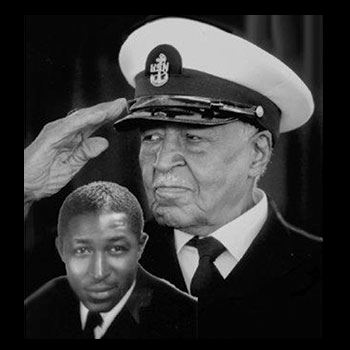 About Karl E. Clark
On January 15, 2018, a park was renamed in honor Mr. Karl E. Clark, a long time Belle Haven resident and decorated World War II veteran, celebrating Mr. Clark and his many contributions to the community. Mr. Clark was an accomplished author as well  as a community activist and mentor.Toda

About Juneteenth
Juneteenth is the oldest nationally celebrated commemoration of the ending of slavery in the United States. From its Galveston, Texas origin in 1865, the observance of June 19 as the African American Emancipation Day has spread across the United States and beyond.