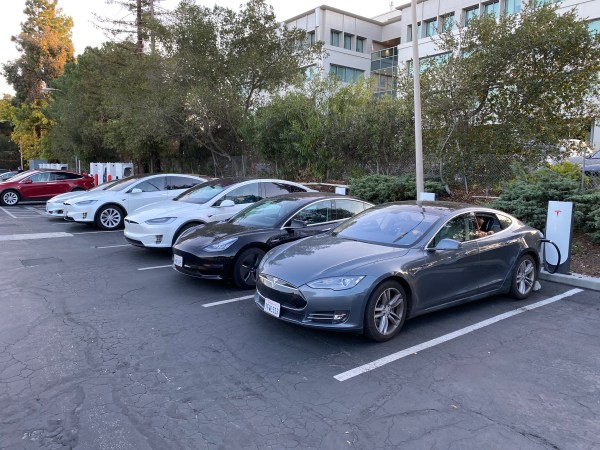 In 2020, 29% of all newly registered vehicles in Menlo Park were Zero Emission Vehicles (ZEVs), according to the California Energy Commission. This rate is especially impressive due to the fact that it’ss more than three times the California average.

This progress is on track with the adoption curves observed in several progressive European countries. For example, Norway had reached 30% of newly registered vehicles being ZEV in 2018, and by the end of 2020, they had 54% of cars registered as battery electric vehicles (over 300,000 cars!). If Menlo Park is able to follow the same trajectory as Norway, that would mean that about 75% of new cars in Menlo Park would be ZEVs by 2022.

ZEV adoption rates are increasing across the Bay Area and the rest of the state. As a result, the car industry is starting to take ZEV production more seriously. Tesla has already introduced electric semi-trucks and trucks, and more affordable options are on the rise. Ford will be releasing the fully electric F-150 Lightning pick-up truck in 2022. Most car manufacturers already have electric vehicles on the market and will be releasing more fully electric vehicle models in the next few years as well.

There have even been new car companies like Bollinger and Byton that will be releasing exclusively ZEVs. This mix of national and international production of electric vehicles is a promising step in the effort to phase out fossil fuels from the transportation sector. If you want to join your neighbors making a climate-smart and clean driving choice,  consider going electric!