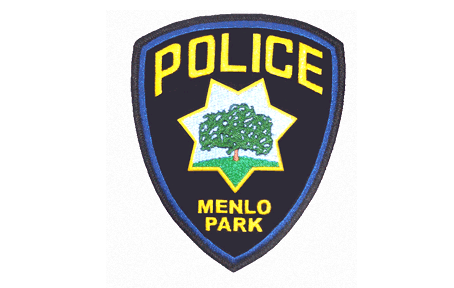 Officers responded and determined that the damaged vehicles had their windows shattered when they were shot with a BB gun. While circulating the area attempting to locate suspects and other victims, officers located an additional five damaged vehicles, contacted their owners and took reports.

At 10:12 p.m., Menlo Park Police dispatch received another report of a vehicle window vandalism that had just occurred on O’Keefe Street in the Willows area of Menlo Park. Officers, still in the area, responded and were able to obtain possible suspects descriptions from witnesses. These descriptions were immediately relayed to other officers who were responding to the area to assist.

At 10:22 p.m., a Menlo Park officer located two suspects matching the descriptions provided, in the area of Willow Road and Gilbert Street in Menlo Park. The subjects were contacted and detained. A search of the two suspects located two loaded BB handguns in their waistbands. An additional search of the surrounding area located four more vehicles that had been vandalized by shots from BB guns. The owners of those vehicles were contacted and additional reports taken.

I saw the aftermath of their “fun”. I hope they’re made to pay for all the damage they did and her give him some time to think about it in jail. There’s a good chance if somebody had seen them doing it they would have figured that they were real guns and that could have ended extremely badly.