New bird photographs by Rick Morris on display at Konditorei 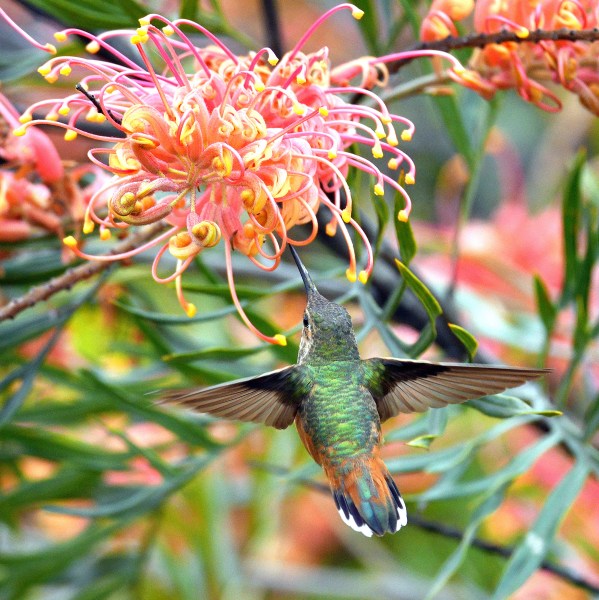 To most people, the last year and a half has been the most challenging of their lives, but for Menlo Park resident Rick Morris it’s been a time of replenishment and a revival of his passion for photography — and a chance to learn about birds.  An avid photographer for most of his life, Rick became very serious about bird photography after losing his job in April 2020 due to the pandemic. 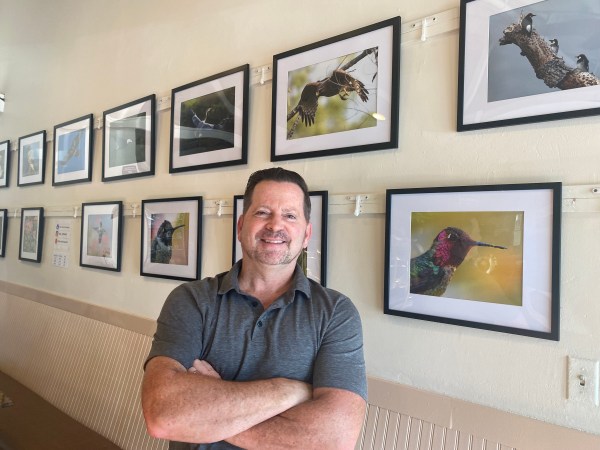 This month (October 2021), Rick’s photographs are on display in an exhibit he calls Hummingbirds, Raptors & Friends at Konditorei at the Ladera Country Shopper. He had an exhibit of hummingbird photo prints there about a year ago.

We asked Rick how his approach to bird photography has changed since his first exhibit. “Hopefully my images have improved over time, both in the way I take them and how I edit them,” he replied.  “Just doing something over a long period of time produces higher quality simply through having more experience. 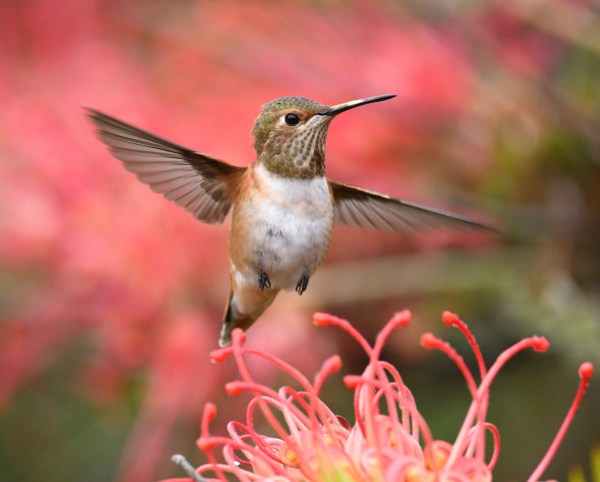 “One big difference is my new 2017 Nikon D850 45 megapixel DSLR camera that I acquired in March of this year.  It has improved auto focus over my older 2008 Nikon D700 12 megapixel camera and the 2014 Nikon D750 24 megapixel that I have also used in the past. I tried mirrorless but did not have much success with the auto focus. The majority of bird photographers using Nikon have chosen to stick with DSLR until a better Nikon mirrorless has been released.

“I’ve been a photographer all my life but birding is fairly new to me so I’ve learned a lot about birds and their behaviors.  I’m also learning more about flowers and which ones attract birds.”

Rick talks about his bird photography experience here.  (Starts at 10:14) 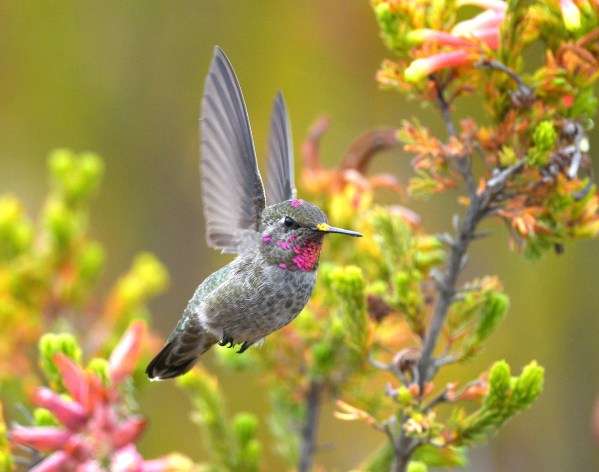 Photos by Rick Morris (c) 2021; photo of Rick by his daughter