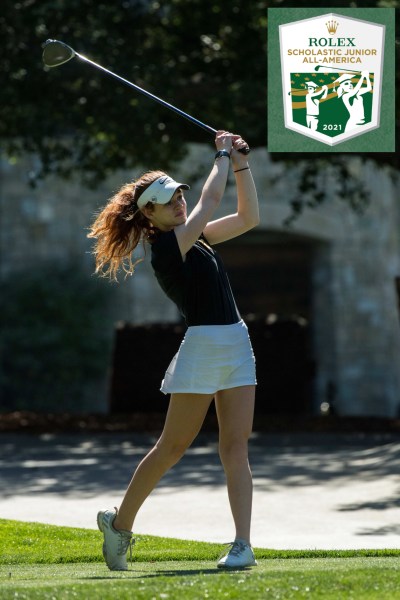 Criteria to earn American Junior Golf Association’s All-America honors include a top-10 finish in an AJGA Open or Invitational event (events played between October 2, 2020, and September 12, 2021), a minimum test score of 1450 SAT, 33 ACT and a minimum 3.5 weighted GPA on the 4.0 scale.

Nathalie is a 4-year starter on the M-A Girls Golf team and captured the PAL Individual Championship and was the PAL Golfer of the Year in her junior season. She has been a captain the past two seasons and a leader on the course and in the classroom. 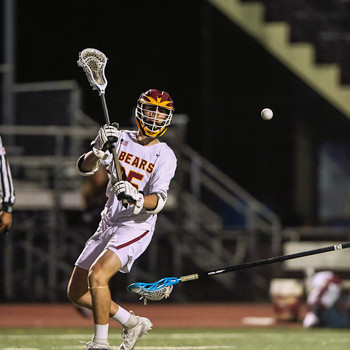 The Bob Scott Award recognizes a player in each area who goes above and beyond in service to his team, school and community. This player exemplifies the fundamentals of lacrosse, works hard to improve his game and is a leader both on and off the field. This player truly honors the game of lacrosse, is invested in the development of the game in their town and are exemplary teammates. In addition, they must be outstanding students with high academic achievement and serve as role models within their school community.

Jeremy has been a starter on the M-A Boys Varsity Lacrosse team the past three seasons and the team’s best defenseman and captain the past two. He regularly covers the opposing teams’ best player and holds them well below their season points average. Jeremy has committed to playing at Lafayette College in Pennsylvania next year. 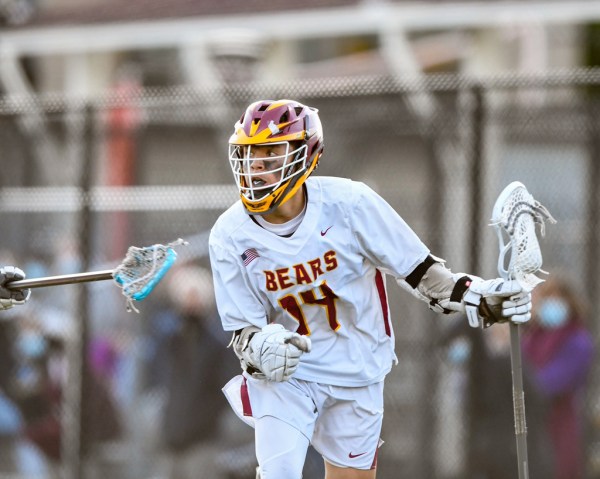 Proud of these Bears! (especially my son) 🙂