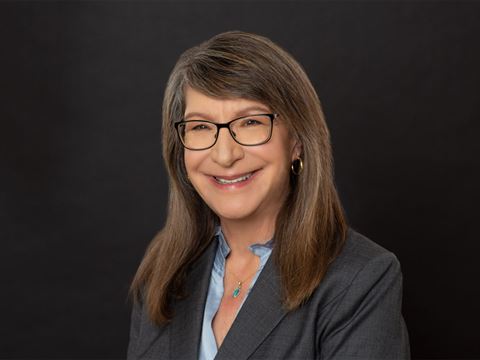 Menlo Park City Manager Starla Jerome-Robinson announced that she submitted her letter of resignation to the City Council on Dec. 27 and will resign effective no later than Friday, Jan. 28, 2022.

The City Council held a special closed session meeting at 3:00 pm, Friday, Jan. 7, to discuss the appointment of an interim city manager.

At the end of the meeting, the City Council announced its intention to name current Deputy City Manager Justin Murphy as the interim city manager. Murphy’s official appointment will be considered as part of the Jan. 11, 2022, City Council agenda.

Mayor Betsy Nash said: “The City Council appreciates Starla’s years of service to Menlo Park. We were fortunate to have her step up to the position a little over three years ago, coming out of retirement to serve her community yet again. We all wish her the very best in her future retirement.”

“Serving the City of Menlo Park as city manager for the last 3 years, and 7 years before that as assistant city manager, has been a great honor. Menlo Park is a wonderful place to live and work, filled with beautiful parks and engaged residents,” said Jerome-Robinson. “I’m proud of our city’s accomplishments, including the incredible adaptations and technological improvements made to continue providing city services during an extended worldwide pandemic. I am grateful for the opportunity to have worked with such a great team of dedicated and professional public servants.”

The recruitment for a new city manager is already underway, with Jerome-Robinson’s announcement last summer of her upcoming retirement, the City Council selected The Hawkins Company to conduct a nationwide search. Based on feedback from residents received during community meetings in September 2021, the application period was open through early January. The City Council will consider candidates for the permanent appointment over the next few months.