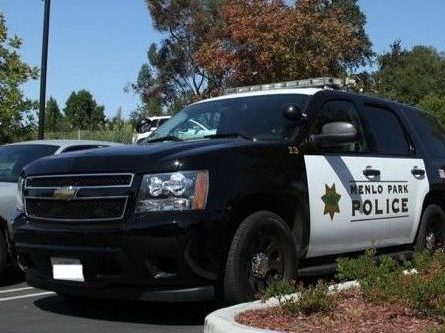 On January 11, 2022 at approximately 7:40 p.m., Menlo Park Police Officers responded to a call of a man with a gun at the intersection of Euclid Avenue and O’Connor Street. Officers arrived in the area and saw a group of subjects matching the description provided by the reporting party.

The subjects were detained, and firearms were located including an assault rifle that had a loaded 50 round drum with it. Three of the detained subjects were determined to be juveniles, the oldest of the group was an 18-year-old from East Palo Alto. The weapons were recovered as evidence, and the subjects were processed and released pending case review by the San Mateo County District Attorney’s office.

We realize that the public can often be reluctant to report crimes of criminal and/or suspicious behaviors they witness. If you see something, say something so we can respond. We have an anonymous tip phone line available at 650-330-6395 for the community to report these behaviors. If it is an emergency in progress situation, please dial 9-1-1 or if it is a non-emergency, call 650-330-6300.

thank you great job and please beware of not overreacting if something is unusual like haunting the havana syndrome….