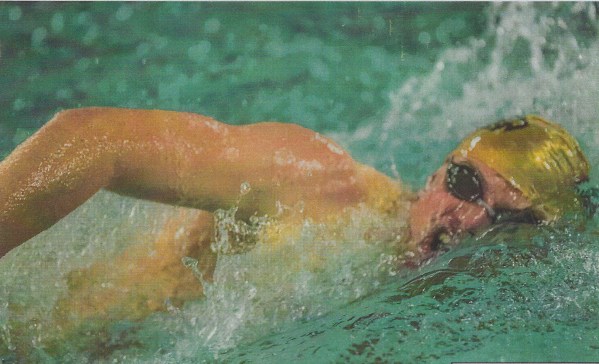 M-A athletic director Paul Snow is working on a project called Next Level Athletes to recognize alums who continued with sports in college. There will be six signs displaying the athletes names installed near the stadium. InMenlo will continue to do short profiles on these athletes from time to time.

Nick Henze graduated from Menlo Atherton High School in 2011. He was a Division 1 swimmer for Boston College and swam in the Atlantic Coast conference from 2011-2015. He held five school records and swam all four years in the ACC Championships.

Photo courtesy of the Henze family