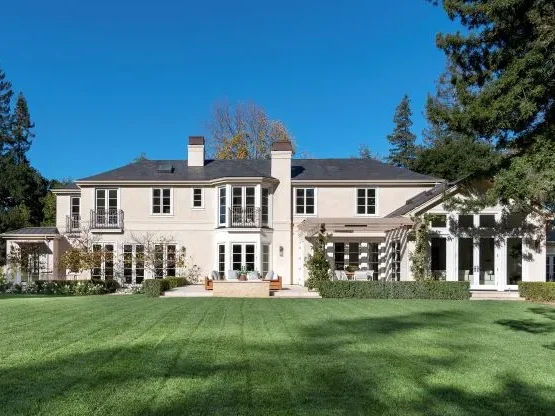 A home for sale in central Menlo Park just two blocks from downtown is the highest listed price — $26,499,000 — ever for a property in the city.  Located  at 1340 Arbor Road, the main home boasts 6,228 square feet of living space with an additional 2,422 square feet in an unfinished lower level.

“We have seen housing prices rise significantly over the past few years in Menlo Park,” said Judy Citron, who has the listing with Compass. She added that the highest selling price in the town was a home sold in 2020 for $14.75 million. It’s on the market again — also with Citron — for $17.499 million. 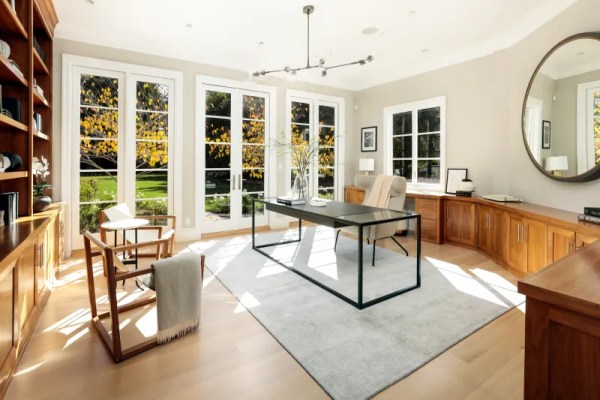 Next door to the home — at 1320 Arbor Road — is just over a half acre of land listed for $7,850,000, giving a party that purchases both the ability to create a family compound or add recreational opportunities such as pool and/or tennis courts.

Thanks for filling in some of the history, Barry

my mom bought a house near the corner of alameda and santa cruz av in 1964 as rental property and had the lot subdivided selling three parcial lots and keeping one she later moved into the house she used as rental her house was built in 1910. 20 years ago after my mom moved to assisted living we demolished the old house and sold the empty lot for $650,000, today the new house built at that address is valued at $3 million

Barry
Did you have a sister? I think I knew her

Hi Barry, Haven’t heard your name since you dated Nancy Melman ? Hope you are all good. Jeff Boone

Haven’t heard your name for many
Moons….did I date your older sister?
My name is Bob Boeddiker currently
Living on Big Island of Hawaii.

I can remember tooling out of your driveway in the replica horseless carriage….

that was before your Mustang

That was a lot of money at the time. I remember the house well. Merv paid $40k for our home!