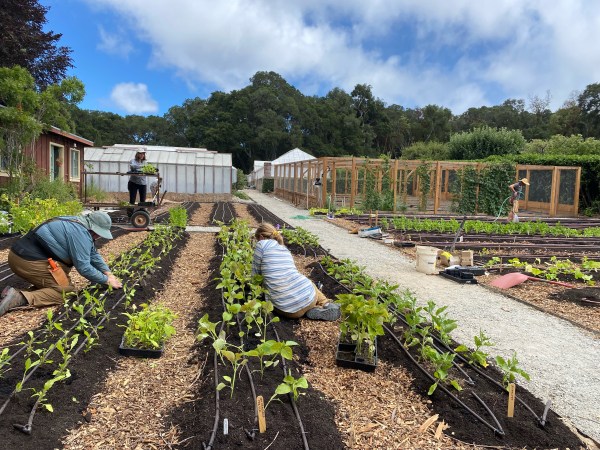 Filoli has announced the opening of the Vegetable Garden, a historic component of the Estates’s 16-acre Garden never before seen to the public.

Since Filoli became a public garden in 1975, the historic Vegetable Garden has remained a lost sliver of the Estate. Hidden by a large hedge on the east side of the roses, the space has been quietly cared for by staff as a cooperative vegetable garden.

Following a significant renovation funded by private donations, Filoli’s Vegetable Garden will open to the public for the first time in its over 100 year history on August 5, 2022. 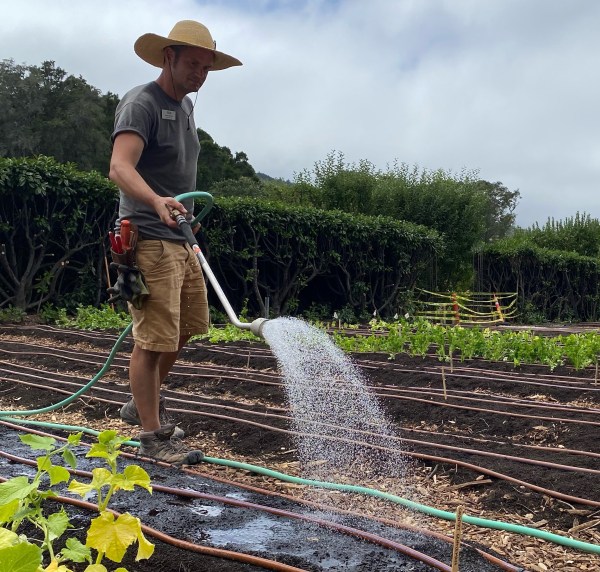 In 2018, Filoli completed a strategic plan with a key directional focus on expanding visitor experiences and building meaningful connections to Filoli’s rich history.

“Filoli was originally envisioned as a self-sustaining estate and has a long history of food production,” says CEO Kara Newport. “We’ve seen an increased interest in our visitors’ desire to connect with nature through both gardening and food. Filoli’s commitment to inclusion, horticultural expertise, and strategic focus on public engagement uniquely positions us to meet our community’s needs.” 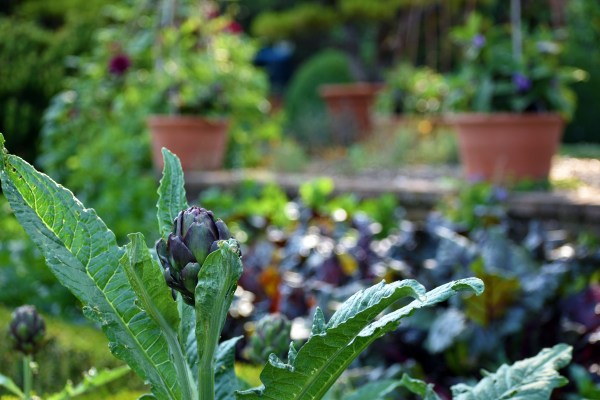 Filoli’s visitors are invited to step inside this beautiful design in an edible landscape as it grows into abundance through fall.

This Vegetable Garden renovation project was made possible by a leadership gift from C. Preston Butcher in honor of Carolyn Fulgham Butcher. Carolyn is an avid gardener, a member of the Woodside Atherton-Garden Club, and former Filoli board member.

In addition to their contribution, this project was supported by over 100 donors. “We are grateful to the generosity and enthusiastic support of our community to bring this project to life and provide this new experience,” says Newport.