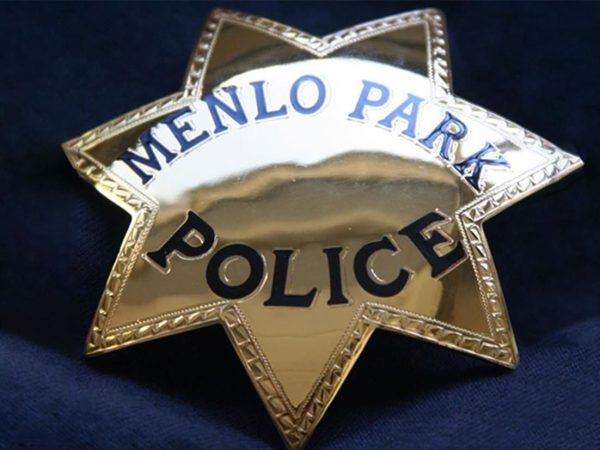 The investigation showed that the juvenile victim was assaulted by two adult males, after the victim met one of the suspects on the Snapchat social media platform.

The investigation conducted by the Menlo Park Police Department revealed that one of the suspects was in possession of child pornography.

Note from Menlo Park Police Chief Dave Norris: “I am extremely proud of the thorough work of our Detectives on this case. Based on the investigation to date, it is clear that the arrests of these suspects initiates the holding accountable of individuals seeking to do harm and relishing in criminal acts against our youth. We have no tolerance for such crimes in Menlo Park, or anywhere else.”

Probably a good thing we didn’t defund the MPPD….

Congrats MPPD. You are an awesome police organization.