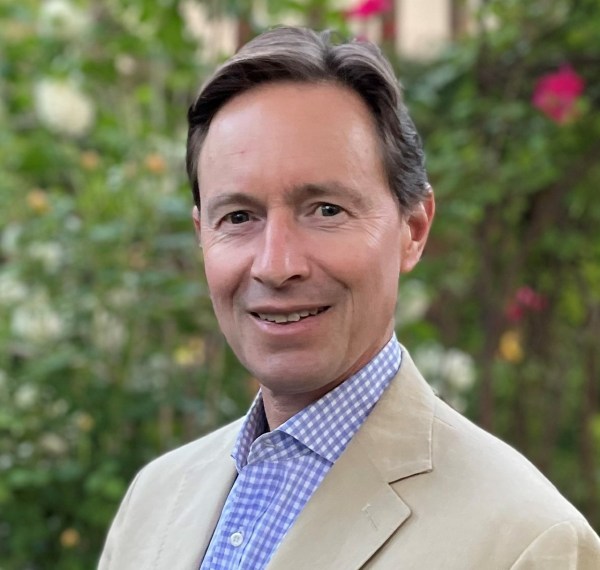 Fortenbaugh was a Silicon Valley nonprofit pioneer and “Chief Community Builder” who mobilized thousands around the mission to support students and families in the lowest-income neighborhoods of San Mateo County. Under Fortenbaugh’s 20 years of leadership BGCP has experienced extraordinary growth: 400 to 3,500 students; 4 to 24 sites; 30 to 290 staff; 50 to 1,100 volunteers; an annual budget of $2 million to $28 million.

In a recent communication to the BGCP community, Fortenbaugh said, “Time is our most precious asset, and the most important thing we do every day is decide how we spend it. For me, I can’t imagine a better way to spend my time than by working with you for a brighter future for our kids and families.”

Rob Burgess, Chair of the BGCP Board of Directors, issued the following statement: “Peter established a true community based on values and partnership. His vision and leadership have inspired thousands of people. As Peter passes the BGCP baton on, it will not be accepted by one person, but by the whole community because he changed lives.

“Peter has positioned his beloved BGCP community to thrive into the future. His physical presence may have changed, but his life’s work will go on. Peter was a giant of a man who made a dent in the universe. As we hold Peter in our hearts, the Board is confident Jenny Obiaya, who has served alongside Peter as co-CEO since October 2021, will continue BGCP’s strong service to the community as BGCP’s CEO.”

Peter is survived by his wife, Betty, and their three children, Henry, Sam and Pippa.

A public memorial service for Peter Fortenbaugh will take place on November 5, and details will be released as they become available. To fuel the continuation of Peter’s life work supporting the youth and families who need us most in our community, BGCP has established The Peter Fortenbaugh Legacy Fund.