Tree trimmer who was killed Tuesday is identified 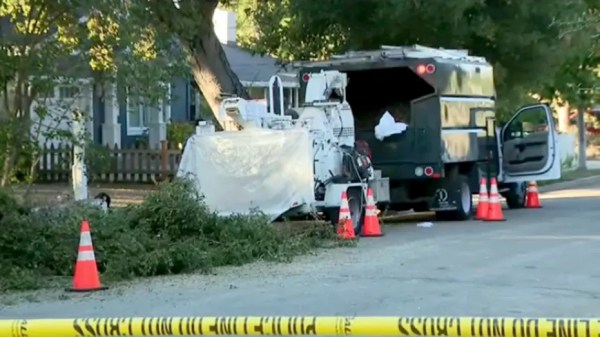 On October 11, 2022 at 12:53 p.m., Menlo Park Police officers responded to the 900 block of Peggy Lane in Menlo Park of the report of a tree trimmer who fell into a chipper. When police units arrived on scene, a male subject was found dead from injuries sustained from the incident.

The man was identified as 47-year-old Jesus Contreras-Benitez, a resident of Redwood City who reportedly worked for the arboricultural firm S.P. McClenahan, a division of the private company, Bartlett Tree Experts.

Cal/OSHA Division of Occupational Safety and Health is investigating the death.