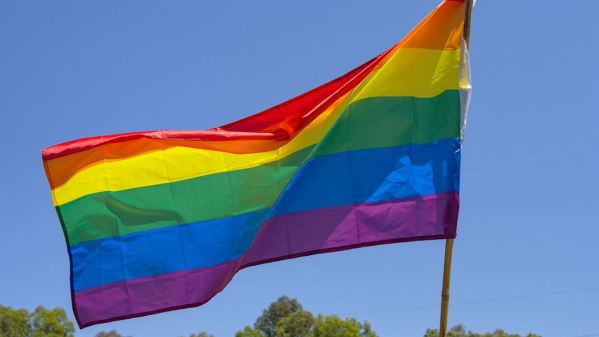 This talk is being given by Michael Flanagan, a Menlo Park Library reference librarian and history columnist for the Bay Area Reporter, at the main library (800 Alma St.) on Monday, October 17, from 6:30 to 7:30 pm.

Is that the Henry Cowell for whom the park is named?