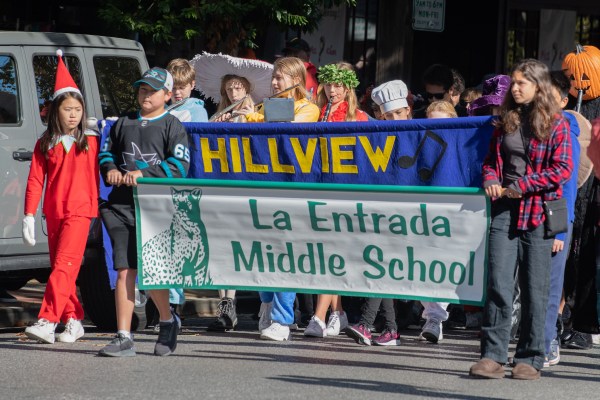 Lots of the kids in today’s Halloween parade may have been enjoying their first walk up Santa Cruz Avenue toward Fremont Park. That’s because the last parade was held in 2019. 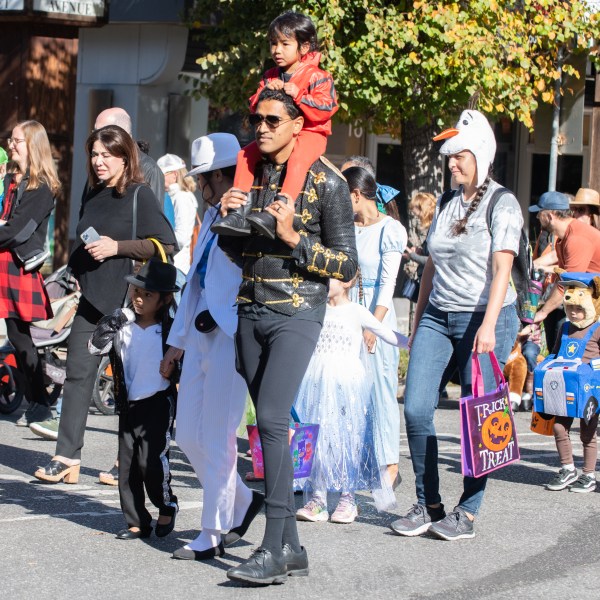 All the best to celebrate a return to normalcy (or almost!) A keen eye would have spotted a family who dressed as Michael Jackson in various decades (above) 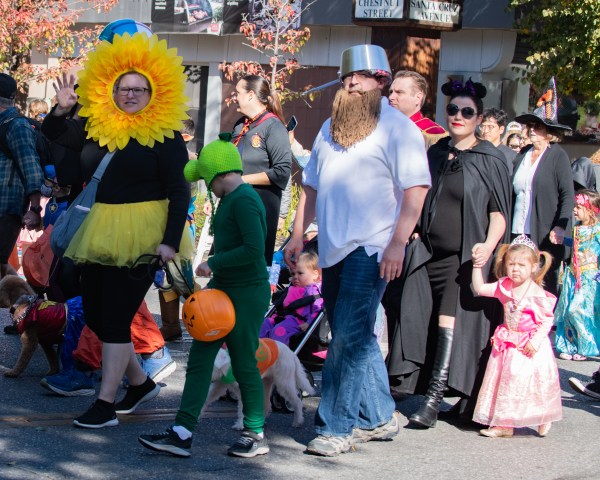 We include photographs taken by Menlo Park resident/parent Rick Morris  except for the last photo which was taken by Linda Hubbard at the after parade carnival in Fremont Park. Note: This wasn’t the only dog who came in costume! 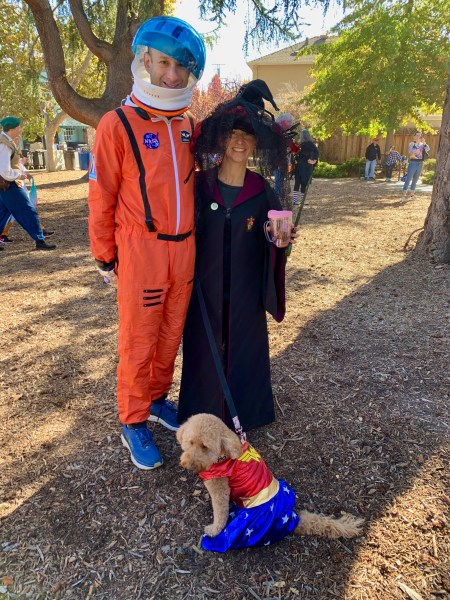 I think we have Peter Otaki to thanks for the restoration of city events like this and the Christmas tree lighting. If not for him running in this election the vote to restore these services would have probably not happened or would have gone differently. Thanks Peter