MaryLee Sunseri: Songs and Tales of the Sea on November 13 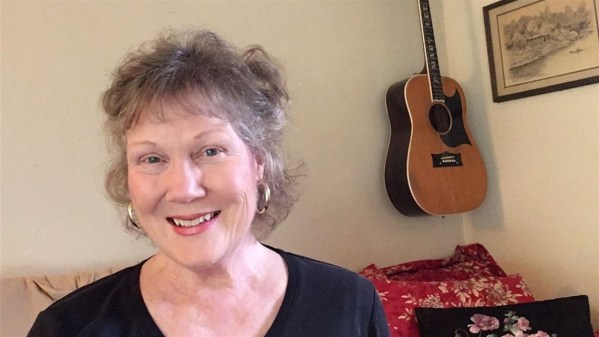 Families love singing and dancing along to MaryLee’s children’s songs about sea animals! Come for some musical and nautical fun on Sunday, November 13, from 1:00 to 1:45 pm at the Belle Haven branch of the Menlo Park Library (413 Ivy Drive).

Specializing in young children’s music since 1985, MaryLee has won several national music awards including four Parents Choice Awards and two American Library Notable Children’s Recordings. A lifelong traveling troubadour, her performances are full of interactive, familiar songs and encourage everyone to get moving and sing along!