Violet Lyon passes away at age 87 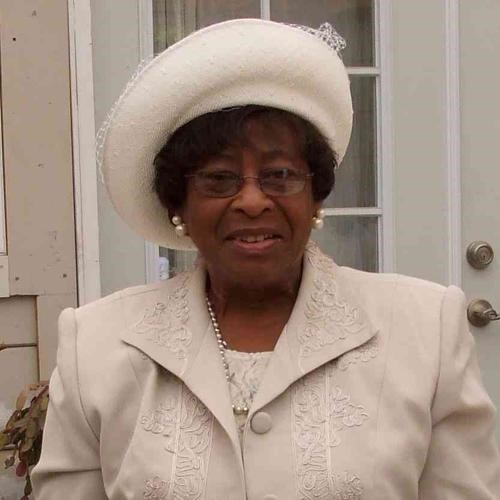 Violet Adassa Shaw Lyon of Menlo Park passed away peacefully at her home on November 23, 2022, after three years of failing health. Born on November 19, 1935, she had just turned 87.

There will  be a service of Thanksgiving and Celebration of Life on Saturday, December 10,  at 10:00am at Trinity Church, 330 Ravenswood Avenue, Menlo Park. A reception will follow in Trinity Hall.

Violet’s story began in Jamaica where she met her beloved Audley in 1954, marrying him in 1958. She graduated from The University of the West Indies with a degree in nursing. Shortly thereafter, Violet went to work for the Tropical Metabolism Research Unit of The Caribbean Institute for Health Research under the aegis of the Medical Research Council. She was part of a pioneering team investigating the root causes of severe acute malnutrition among children on the island.

In 1984, Violet journeyed to California to join Audley as they began a new chapter in their story together. Stateside, she pursued numerous certificates in continuing education, specializing in cardiovascular disease, pediatrics, and management of other nurses. Her incredible knowledge, compassion and dedication earned her countless awards at University Convalescent Hospital where she served for two decades.

Violet joined Trinity Church in 1984, making an indelible impact on the lives she touched through her prolific presence, ministry and leadership.  She was a member of the Altar Guild, the Choir, the OWLS Commission, the Commission on Buildings & Grounds and the Kitchen Crew. She served as a Lay Eucharistic Minister, a Lay Eucharistic Visitor, a Lector, and a Stephen Minister. She not only served on the Vestry, but also functioned as the Junior Warden in 2000. Seeing the need, Violet even stepped up to become Trinity’s first and only Parish Nurse.

Violet is survived by her loving husband of 64 years, Audley, and their five children and their spouses: Susanne and Patrick Josephs, NJ; Ian and Wilma Lyon, TX; Barrington and Lisa Lyon, FL, Michael Lyon, CO; and Roger and Sandra Lyon, CA; and a host of beautiful grandchildren (8), great granddaughter, her adopted daughters Donna and Louise, several nieces, and nephews.  Violet lived a life to God in all that she did.