Now you see them, now you don’t: Stop signs on Middle Ave. at San Mateo Drive 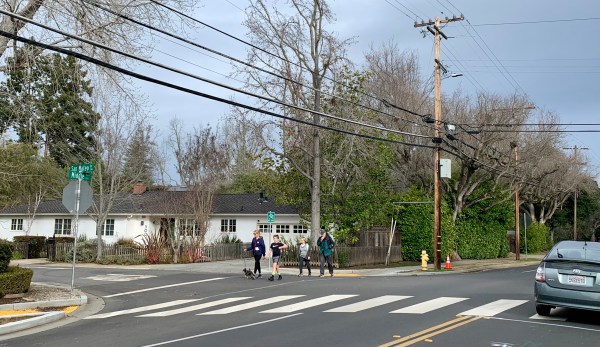 “Our staff has used contractors to install new stop signs at several locations recently. Unfortunately, the contractors did not notify us in advance of installing the signs on Middle Avenue at San Mateo Drive today [January 6], which came before the required pavement markings could also be installed. 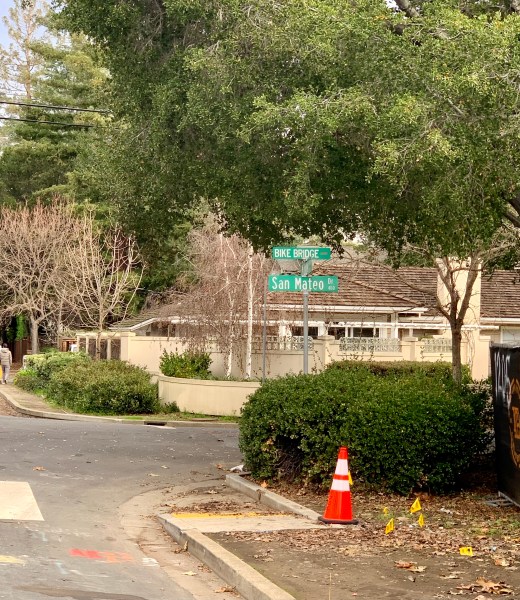 “With the ongoing storm conditions, it may be weeks before the pavement markings can be installed, which require several consecutive clear days. A legal stop requires both a sign and a pavement marking, creating issues with enforcement and liability.

“As a result, City staff temporarily removed the new stop signs late Friday afternoon and they will remain down until the full work can be completed.

“We apologize for the confusion that this has created for drivers and neighbors. We will follow up with our contractor to learn more about why this happened and to take steps to prevent it from happening in the future.”

A drive by this morning confirmed the absence of stop signs.