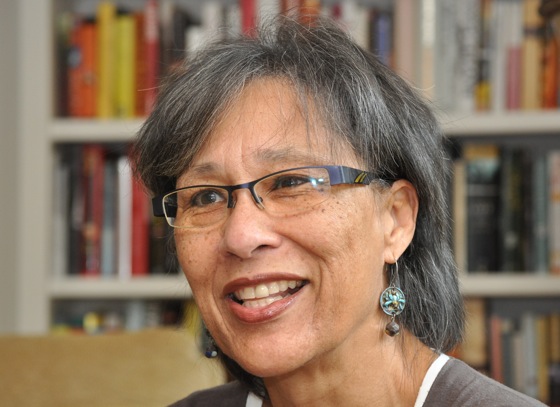 knew is that she wanted to leave the fast-paced world she inhabited as a high tech executive. What she was called to do was another matter.

“Writing wasn’t even an option, it wasn’t on the table,” she recalled recently, sitting in the living room of her Menlo Park home. “But what I came to and became obsessed with was my family’s genealogy. As those stories started to unfold, I said, ‘These are just too good’ and I want to share them.”

Her saga would have a fairy tale aspect if the rest of the world had immediately agreed. In retrospective, she’s not sure if she was arrogant, naive – or a mixture of both. “But I just knew that I had to figure out how best to deliver these stories. They’re heart wrenching, they’re real, they’re part of American history. I had found the bill of sale for my great-great-great-great grandmother. What do you do with that? You have to do something, so I started to write.”

Three years later she was still writing – largely in isolation. She didn’t know any other authors and wasn’t part of a writing community. She admits now that if she’d known how hard it would be, she never would have started. She sent version after version out to agents and met rejection. Occasionally, she’d receive feedback about what was wrong and incorporate it in yet another version. At version 13, she enrolled in a UC Berkeley Extension writing class.

“This is fantastic!” – a verdict long in coming

“The instructor of the class said, ‘This is fantastic – how much of this do you have?’ And I replied, ‘The whole thing,'” she said, chuckling at the recollection. “Three days later I had an agent. The sort of odd thing about my story is when the agent sent the manuscript out to publishers in New York,  there was a bidding war. That’s not typical. More often you get an agent but have a tough time getting a publisher.” 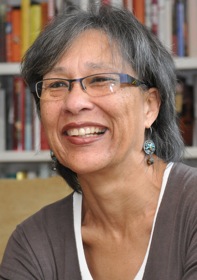 The book was Cane River

. Warner Books made it their lead book for spring, 2001. Six weeks post publication, Oprah Winfrey called with the invitation to be part of her successful Oprah’s Book Club®. “I thought, ‘What is this? I’m sitting here in a hole for years and now I’m on Oprah!'”

Cane River, a fictionalized family history about four generations of women chronicling their journey from slavery to independence, went on to sell almost one million copies, placing it on the New York Times best seller list. Her follow up book, Red River

, about the 1873 massacre in Colfax, Louisiana, which focuses on her father’s family, was also a best seller.

“I feel so incredibly blessed that I can start a writing career so late and have two best selling novels.  It’s just amazing to me, especially because I don’t enjoy writing. It’s so hard. One day out of 20 I’ll get on a wonderful arc and love it. But it doesn’t last long!”

She’s working on her third novel, which is not based on her family and is set in Oklahoma. She’s trying a different style. “I’m about 300 pages into it. We’ll see where it comes out.”

“For whatever reason, I’d made an appointment to meet a real estate agent. I got lost and saw another agent putting out an open house sign. I just sort of followed her in.

“I really expected that I would buy a big house with not very much land. And that’s not what this house was at all. It was tucked away and it had small spaces but a lot of glass – and since then I’ve put in more glass – and I just loved it. I knew right away that buying this house was what I needed to do. I just sort of stumbled here. It was an accident – a very, very happy accident.”

And another example of Lalita Tademy finding success through intuition leaps.

Loved Cane River, and it was great to read Lalita’s story!!

Thank you for this article – its wonderful to read about someone who is persistent, questioning and struggled to finally succeed. It gives me hope!