Dave Sloan: Mining his Menlo roots to start a business 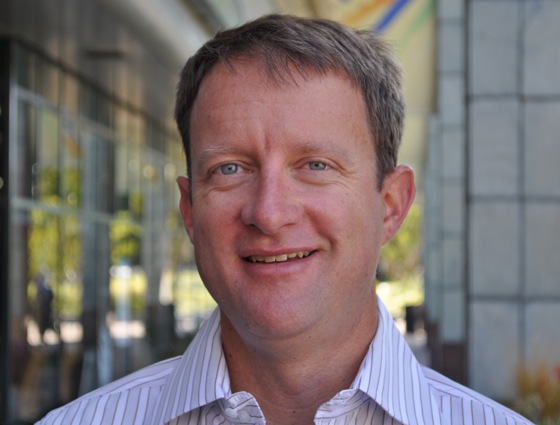 Take three guys from Menlo Park who played Little League together, add their blend of just the right skills sets – and what you get is  a case study in the effectiveness of the power of three.

“The new startup model is to be lean and productive and that’s us,” says Dave Sloan, the CEO and founder of TreeHouse Logic, which offers guided navigation and product customization tools to e-commerce companies. Dave is joined at the startup, which launched earlier this year, by M-A classmate Peter Warren and Los Altos High grad Greg Davis – although they all new each other in grade school.

Greg came up with the idea for the company, bringing a background of enterprise software. Dave did the analysis and wrote the business plan. Peter joined them on the engineering side to make it all happen.

While there are expensive service-based product configurators available, Treehouse Logic aims to make customization available to the SMB-sized companies..  “We believe that we’re really reinventing the small e-commerce space,” says Dave. “So we use our blog to position the company as a thought leader in the field.”

Treehouse Logic’s first customer, Rickshaw Bags, only builds to order, so it’s an excellent fit. Their goal now is get traction in a couple of vertical markets while they continue to add new product features.

While the Treehouse Logic team is spread out up and down the West Coast, Dave retains his Menlo roots. “InMenlo should really talk to my mom Sandy Sloan,” he says. “She’s a partner in the well known Menlo Park law firm, Jorgenson, Siegel, McClure & Flegel, and can talk about Menlo for days!”