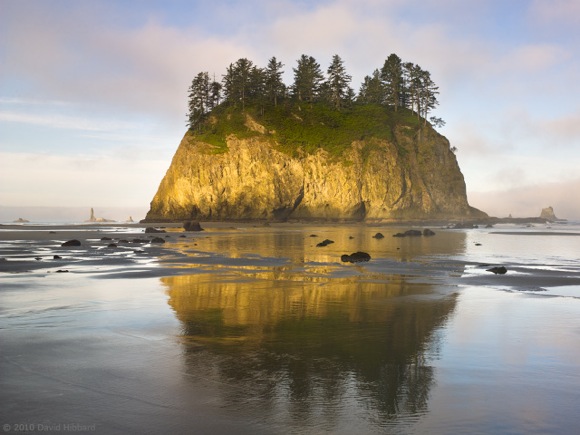 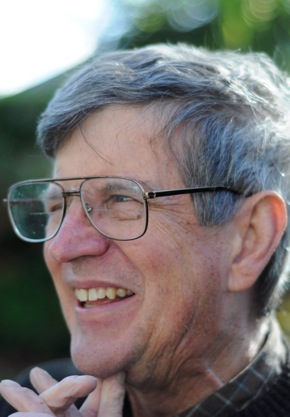 “The show’s title is a play on terra incognita, a term map makers once used to indicate unexplored territory,” explains Hibbard.  “In my work, I do not seek out impossibly remote, exotic landscapes. To the contrary, I have made an inward journey immersing myself in a few places that I know well and which refresh my spirit whenever I return to them.

“They are: a canyon in the western slope of the Santa Cruz mountains, the run of beach from Pescadero to San Gregorio, the marshlands in Coyote Hills Regional Park, the tide pools of Point Lobos, the open sky and great weather displays of Kaua’i, the wilderness beaches of Olympic National Park, and the slopes of Mount Rainier-“the mountain” to many.

“I believe that our increasingly urbanized civilization has estranged us from the natural world. The wonder and vibrancy of it is all around us, if only we would bother to pay attention. That is the point of the show.”

There will be a reception on Friday, Nov.12, from 4:30 to 6:00 pm, which is open to the general public. Hibbard will be giving a talk on the art of landscape photography on the same day as the reception, one hour before (3:30), in the Pake auditorium at PARC. It is possible to see the exhibit on other days during business hours by making arrangements in advance with Lisa Fahey (650 812-4489; lisa.fahey[a]parc.com), who organized the retrospective of Hibbard’s work.