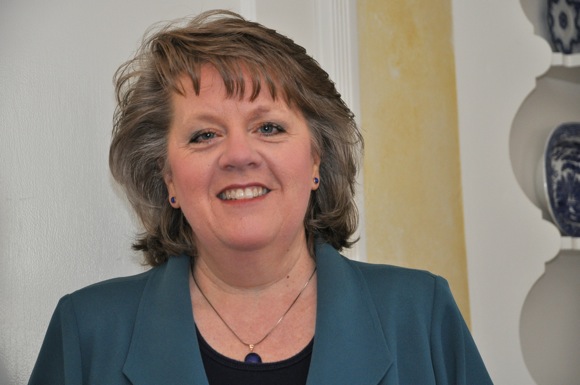 Being and thinking green has been a part of  Carol McClelland’s life since she was a child. “My parents started the recycling center in Livermore,” she says. “They were active in the Sierra Club and open space preservation. I was always being reminded that the earth isn’t a limitless resource.”

That she would one day have a green career, helping both individuals and organizations find their place within the emerging green economy, was not uppermost on her mind when she got a PhD in industrial organizational psychology at Purdue. But navigating a couple of transitions — the death of her father and her entrance into the corporate world —led her back to nature. “I began to use nature as my guide, to think in terms of how I might blossom, ” she recalls.

She eventually left corporate life and started offering career change workshops, writing her first book, The Seasons of Change, in the process. “Initially, I was really interested in helping people find careers that matched their passions and the life style they wanted to live,” she says. “I was making a living, but I wasn’t innovating.”

Eventually the two threads of nature and career counseling merged and she launched Green Career Central in 2007, working out of her Menlo Park home. She also wrote Green Careers for Dummies. “I work with two groups,” she says. “Professionals who are awakening to the fact that our world has problems and want to transition to a job or business that has sustainable results. And I work with organizations like universities and the government that need green career resources for their constituencies.”

“Almost every day there is a new world, new policy, new discovery. So one of the unique challenges of the new green economy is that there are so many opportunities, most of which aren’t fully described. I think of everyone I work with as a pioneer and I’m their guide. It’s very satisfying.”