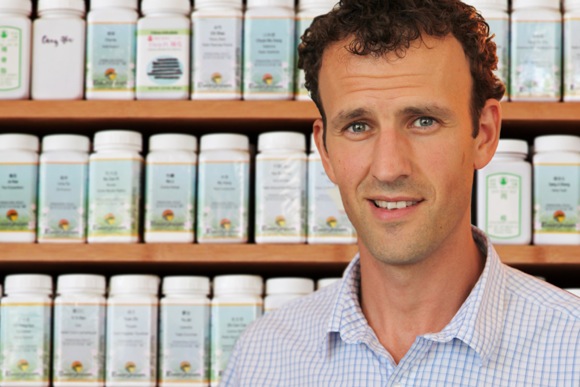 Andreas Sijbrant, N.D (Doctor of Naturopathy) was initially attracted to his field of practice, which also includes Chinese medicine, when he was a pre-med undergraduate. “I’d seen the difference complementary medicine had made in my grandmother’s quality of  life after she was diagnosed with cancer and decided I wanted to eventually practice something more holistic than standard medicine provides,” he said in his office in the Holistic Health Center in Menlo Park, where he both treats patients and serves as general manager.

He describes naturopathic medcine as a system based on Western knowledge of the body that helps the body to heal itself. “People seem my services when conventional routes haven’t worked,” he said.

In contrast, Chinese medicine works mostly to restore the body’s balance of energies 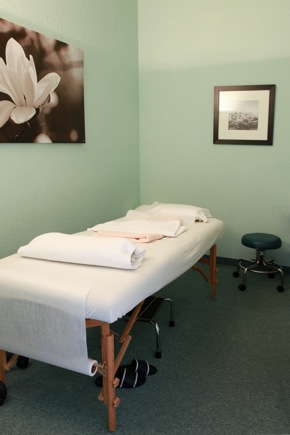 through acupuncture and Chinese herbs. “For example,” he said, “you have a person struggling with anxiety. Kidney is a water element; the heart is fire. When you have too much heat, it can manifest as anxiety. In Chinese medicine, symptoms seem unrelated from a Western sense but make sense when viewed from the Chinese perspective.”

Recently, Andreas was named the Doctor of the Year (2011) by the California Naturopathic Doctors Association. In the decade since graduating — first from the National College of Naturopathic Medicine in Portland, OR and then from the Acupuncture & Integrative Medicine College in Berkeley — he’s seen his field of medical interest grow in both the medical community at large and consumers. “In another 10 years, I’m hopeful that naturopathic doctors will be working alongside medical doctors.”

For his own well-being, Andreas, who is half Lebanese and half Dutch, runs, bikes and hikes regularly. “But it really is coming to work each day that offers me the most fulfillment,” he said. “Along with my wife and dogs, my work is what excites me about life.”