Joel Simon combines passion for photography and the sea 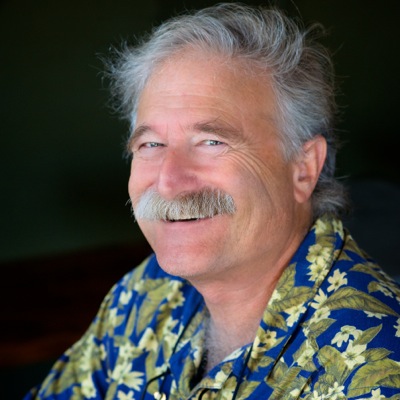 In Joel Simon’s opinion, photography is “a benign and intriguing tool for people to explore their interests and passions.” That’s certainly been true in his life.

The Menlo Park resident, who’s been a free lance photographer for four decades and who’s taught photography classes for the last five years as part of Stanford’s continuing education series, became interested in life under the sea during years spent body surfing in Southern California. The precipitating event occurred when he was in seventh grade and cut his foot by stepping on something underwater. To find out what, he reached down and pulled up what he describes as a “conglomerate of invertebrate life” and, with the help of a teacher, viewed his bounty under a microscope at the school’s library.

“Since that day the ocean never looked the same to me,” he says. “Before then, I only looked at the waves, the surface. But since seeing those weird and lovely animals under the microscope, I started looking beneath the surface.”

Joel credits that event with serving as the inspiration for Sea For Yourself, a snorkeling excursion company that he started working on in 1995 and incorporated in 2000. “I was also an Explorer Scout when I was a young teenager,” he says. “Our troop picked the theme of marine biology, and we’d organize fields trips and guest speakers. It’s not unlike what I’m doing now.”

Joel organizes and leads about eight snorkeling trips a year that promise to visit what he says are “the best snorkeling spots” all over the world. “I don’t think there is any other group that does what we do — educational group snorkeling experiences,” he says. “There are scuba diving trips where snorkeling is sometimes an option but that’s different than what we offer.

“Part of my job is to find places where the experience of snorkeling is rewarding. Locations change with conditions. Our boats are reserved for just snorkeling, and our goal is to make everyone feel comfortable in the water, even if they’ve had minimal open water swimming experience.

“I think I’ve done what my father advised: ‘Do what you love and do it as well as you can.'”