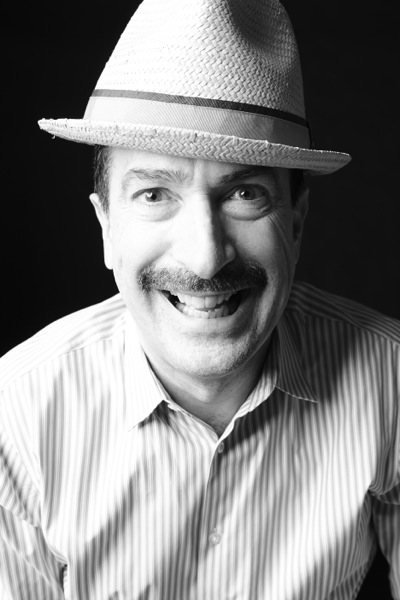 Atherton resident Tom Kelley is a partner with his brother, David, at the design and innovation consulting company, IDEO, and co-author of a new book Creative Confidence. They write in the preface: “Why a book about creative confidence? Because we have noticed from thirty years at IDEO that innovation can be both fun and rewarding. But as you look at the sweep of your life and start to think of a legacy that survives beyond it, giving others the opportunity to live up to their creative capacity seems like a worthy purpose.”

We talked with Tom recently to learn more.

InMenlo: You grew up in Ohio. Was there anything distinct in your childhood/teenage years that helped shape your creative confidence?

Tom:  There were a number of things. One is the idea of building to in order to think, trying things out in the physical world, making things with your hands.

When we were growing up, there was less fear on the parents’ side. They actually let us experiment quite a bit. We had a basement, and I had a chemistry set under the stairs. You could go to the local drug store and pick up the ingredients to make gun powder.

My brother David is four years older, and his creativity emerged at an early age. I remember making a skate board before there were skate boards, using skates and a board.

The way people achieve is through guided mastery. You can do something really badly forever. If you never get any feedback, you may not improve. David had more skills than I did. He was always pushing; he was a thought leader even then. 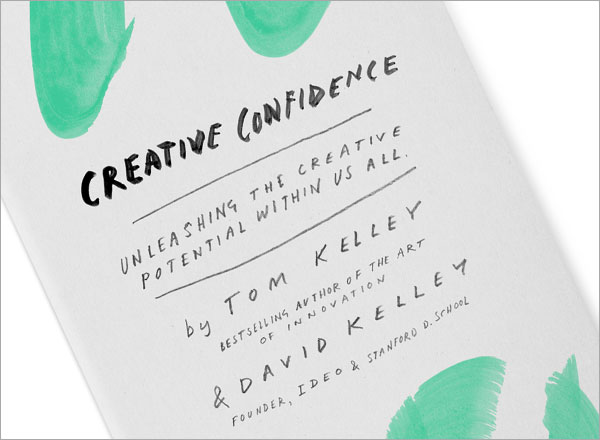 InMenlo: If you had stayed in Ohio, do you think you would have achieved the same degree of creative confidence?

Tom: I don’t think so. Here in the Bay Area, there is a culture of optimism and a sense of empowerment. Back there, it’s a culture of pessimism and powerlessness — “oh dear, it happened again.”

There’s one story about empowerment that’s very centered on Menlo Park. I ride my bike to work and go by a bus stop on Middlefield Road. One day, there was a new bench — clearly an improvement but just as clearly, it was in the wrong place. The old bench had been behind the pathway, but this one was way out in the middle.

In the Ohio mode, the thought would be “Boy, they screwed up, but there’s nothing that can be done.”

But I live where the sense of empowerment is reinforced, so I took a photo and wrote a letter to the Mayor of Menlo Park. I think it was Kirsten Keith at the time. I had no idea how many letters she gets. I wasn’t complaining but just pointing out that the new bench would block kids on their way to school.

By the next morning, I already had a reply, saying “This does look like something is wrong, that the bench was installed in the wrong place,” and that she’d get Chip in Public Works to look into it.

Not long after, a crane came and moved the bench. To this day, I smile every time I ride by. You don’t need to be just an observer in life. I made a tiny change in the world of Menlo Park.

InMenlo: Given your experience growing up, do you have any advice for today’s parents?

Tom: First, it’s important to acknowledge that today’s parents want what’s best for their kids. But in what is becoming an increasingly over-scheduled life, I believe you still need time for daydreaming. That’s very valuable to humans of any age!

InMenlo: What’s the deal with the hats? [Note: Tom and David both wear hats on the Creative Confidence book jacket photograph, and he’s also wearing a hat in the photo supplied by IDEO.]

So, we always have a 4th of July party — I was born on the 4th of July. At last year’s party, we had a photo booth. And because it was sunny, I was wearing a hat.

Other dust jacket photos have taken an hour for makeup and four hours for the photography. But I loved the photo booth shot; it’s super grainy and small but I love the energy.  So the photo credit reads: “Magnolia Photo Booth” — bet that hasn’t happened before!