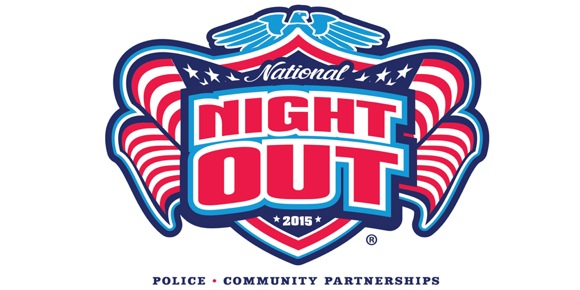 National Night Out, “America’s Night Out Against Crime,” began in 1984 as an effort to promote involvement in crime prevention activities, police-community partnerships, and neighborhood camaraderie. It will be held this year on August 4.

Atherton residents can attend an event from 6pm to 8pm, at Holbrook-Palmer Park, 150 Watkins Ave. It will include tug-of-war and sack races led by police personnel, prizes, balloon makers and face painters, snow cones and cotton candy, music, a jumpy house, and a BBQ. There will be informational booths staffed by the Atherton Disaster and Preparedness Team (ADAPT), CHP and the Atherton Police Department. The family-oriented event will be highlighted by the CHP emergency helicopter which will land in the grassy field of the Park for children to look at and take pictures in. Click here to RSVP to this free event.