To mark the 10th anniversary of Hurricane Katrina, the Menlo Park Fire Protection District released a number of documents and photographs never seen before by the public, including the District’s formal after action report and an internal team power point presentation.

Warns Fire Chief Harold Schapelhouman: “Some photographs and slides in the Power Point may not be suitable for small children as they show death and destruction. Discretion is recommended. [They] were carefully included to help show what rescuers were confronted with and the level of human suffering, misery, death, destruction and impact that this event had to all those who were impacted by this unbelievable tragedy.” 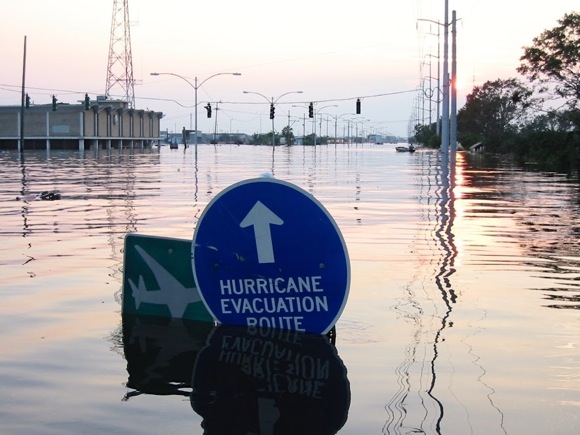 The Fire District sponsors a State Water Rescue Team (SWRT) and a Federal Urban Search and Rescue Task Force (US&R), both of which responded to New Orleans ten year’s ago. California Task Force 3 (CA-TF3) is one of 8 SWRT State of California Teams and one of 28 National US&R’s Task Forces.

Over 100 members from CA-TF3 responded to New Orleans over the course of a 34 days. According to the Chief, team members were responsible for over a thousand victim rescues but could only confirm and document 792 saves. They located 26 deceased individuals and searched over 2,700 structures. 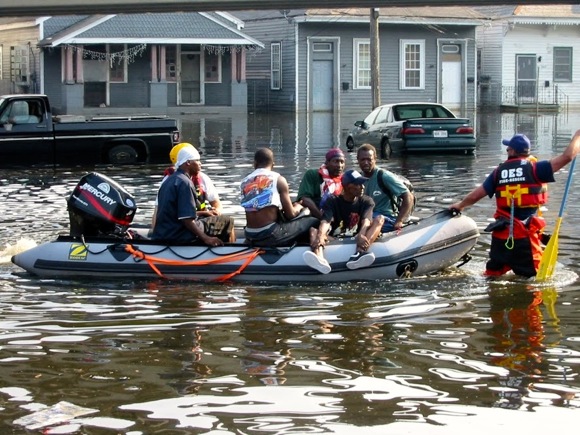 The 14-member Water Rescue Team arrived in New Orleans on morning of August 30th via military airlift and worked until September 14th. On their best day, they collectively worked with the Oakland Fire Department’s Water Rescue Team, a New Orleans Fire Captain, Kentucky Air Guard Para-Rescue, and others to locate, rescue and remove 502 victims above Bourbon Street and along I-10 to safety flying 67 air missions using helicopters.

The 80-person Task Force arrived in New Orleans on September 8th. They were deployed on August 31, driving a convoy of trucks, equipment, and personnel after being staged in Houston, Texas for several days. They were released on September 20th. It is believed that they found and rescued the last living victim in New Orleans related to Hurricane Katrina on September 17. 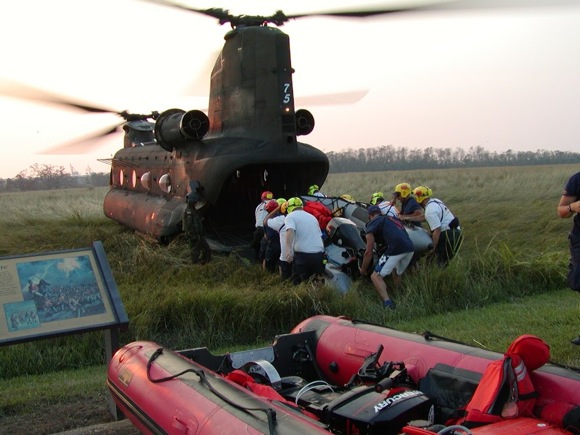 “From our meeting with FEMA Director Brown  — we were jokingly accused of getting him fired — to getting Governor Schwarzenegger to finally recognize all of the California teams service, to allegedly stealing (borrowing) journalist Ted Koppel’s helicopter, Hurricane Katrina will always standout as one of our team’s most interesting and challenging deployments,” writes Chief Schapelhouman. 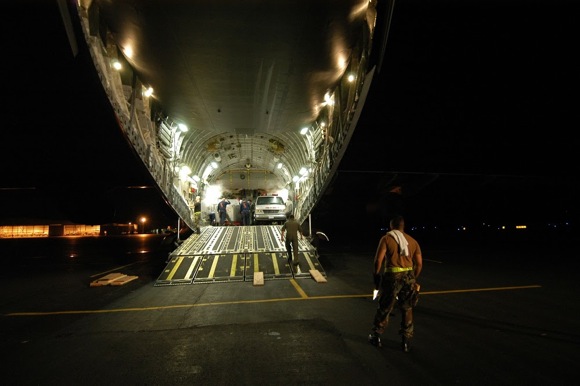 What a waist of taxpayer money! All the libs were bitching about the way George W. handled this emergency, then it was found out the Mayor and other top Democratic politicians were totally corrupt. I believe the Mayor is still in Jail! None of the buses were used to evac residences, the PD went door to door stealing legal firearms, and looters were taking everything from new cars to TV’s…..a big disgrace for New Orleans for sure!