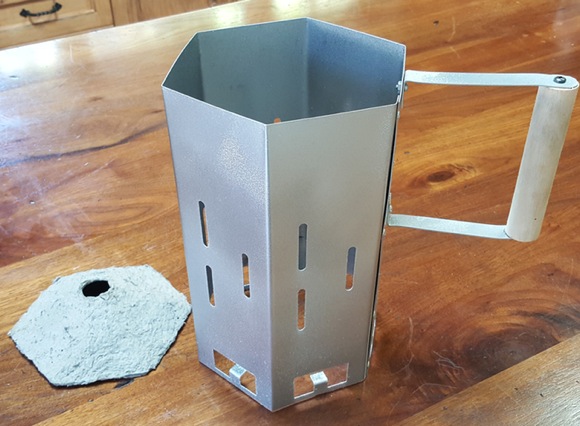 Bill Mince’s creative mind is at it again. This time he’s invented — and patented — what he’s calling the EZStart Charcoal Chimney. The Menlo Park resident recently launched a Kickstarter campaign with the goal of raising $40,000 by December 31.

“When I barbecue using charcoal, I’ve always been vexed when the newspaper you put into  the charcoal chimney doesn’t start the coals, and again when you have to pour the hot charcoals out,” he explains. 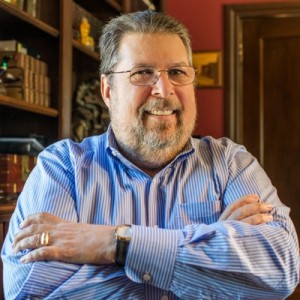 “I started thinking, ‘what if you have a flammable support that lit every time?’ I did a patent search and discovered no one else had thought of this idea.

“So given that I had some time and energy, I filed for two patents and launched the Kickstarter campaign. My intent is to bring this to market.”

Backers who contribute $25 or more to the Kickstarter campaign will get an EZStart and a package of 20 flammable supports. Bill expects the product to ship next spring.