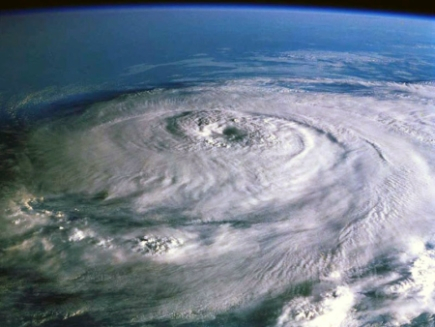 Ianson and Warren will join team member Carl Kustin, who was previously deployed Thursday, and who described Friday’s operations as “a long day of storm chasing.” Kustin said he was operating alongside Ohio Urban Search Rescue Task Force One and that they were bedding down for the night in a Baptist Church somewhere in Georgia and would be enroute to Columbia, South Carolina, in Saturday morning.

Ianson and Warren bring special skills to a dynamic and evolving emergency where they will help to watch over technical missions in an ever changing disaster environment. Rex Ianson is retired from the Menlo Park Fire Protection District where he currently serves as an elected Fire Board member and often teaches large area search operations all over the Country. John Warren is retired from the San Mateo Fire Department but is still working with the San Mateo County Coroner’s Office and is the President of Counties Critical Incident Debriefing Team. Both have been active with the Task Force 3 since its creation in 1990.

Twelve of the nation’s 28 Urban Search and Rescue Task Forces are currently in the theatre of operations along with an expanded Incident Support Team that Ianson and Warren will join.  Those operations now span the States of Florida, Georgia and South Carolina.

California Task Force 3 is comprised of 19 Fire Agencies in San Mateo, Santa Clara, San Francisco and Monterey Counties. With over 200 members, including civilian professionals like Doctors, Structural Engineers, Dog Handlers, Heavy Equipment Operators and Communications Specialists, the Task Force is one of two in the Bay Area, one of eight in California and one of twenty eight in the nation.

CNN reported earlier this morning that Hurricane Matthew had been downgraded to a Category 1 storm, with heavy rain causing flooding along the Carolinas’ coast and inland.