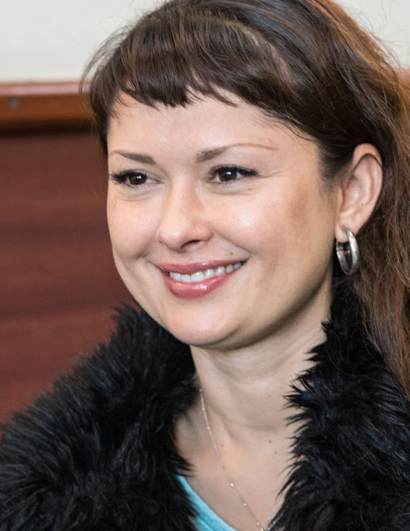 For Giselle Mari, it was  love-at-first-sight when it came to yoga. She recalls watching yoga on PBS as a youngster with her mother and took her first class in the early 90s.

“I liked it immediately,”she says. “It felt good. I was a former gymnast so it undoubtedly appealed with some similar movements.”

The Menlo Park resident teaches two classes a week, one in San Mateo and the other in Los Gatos, and also holds workshops worldwide, which are listed on her website.

“You have to know your audience for a class to be succesful,” she says. “I know what my regulars like and need but need to ‘read’ what newcomers are looking for.” 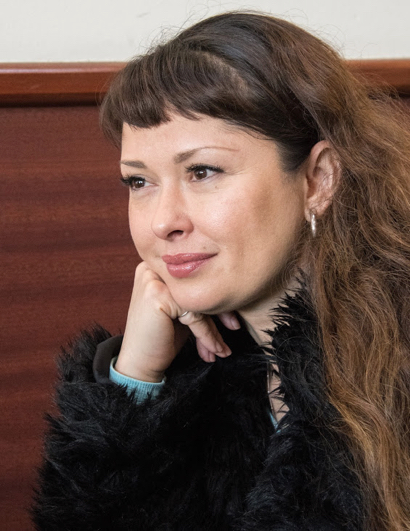 She cites Mark Sierra, who taught at Yoga Source in Palo Alto, as one of her most important mentors. “When I decided I wanted to teach as well as practice yoga, he was incredibly supportive,” she says.

Giselle prides herself in having a broad range of ages in her classes as well as both women and men. “People are interested in being in community. One thing I like to do is create connections by having people introduce themselves to someone they don’t know.

“I want my classes to be a safe haven for people. Participants are encouraged to let go, which might mean audible sighing, laughing out loud, or crying. We rarely get to do that in our day-to-day lives.”

Giselle admits that as a teacher she herself doesn’t practice yoga every day. “I don’t believe doing yoga Asana practice every day makes you a better practitioner. To me the Asana practice I can do every day is focusing on how I treat people. I want to conduct myself by elevating kindness, passion, and a sense of ease. To me, there is nothing more physical than knowing how to treat others.”