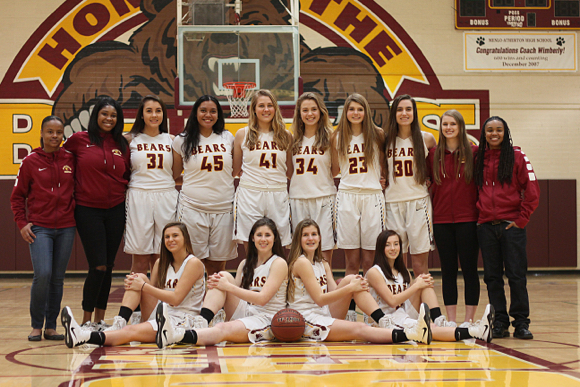 Local fans have the chance to cheer on the Menlo-Atherton Bears as they take a run at a state championship title. As the No. 1 seed in NorCal Division I, the M-A Bears get home court advantage for the first three rounds of the NorCal playoffs.

With a 28-2 record, the M-A girls will take on No. 9 Folsom (26-4) Saturday, March 11 at 6:00 pm in the NorCal quarterfinals. After winning their third consecutive Peninsula Athletic League championship and two games in the CCS Open Division elite bracket, the Bears have the best overall record for a Bay Area girls’ team.