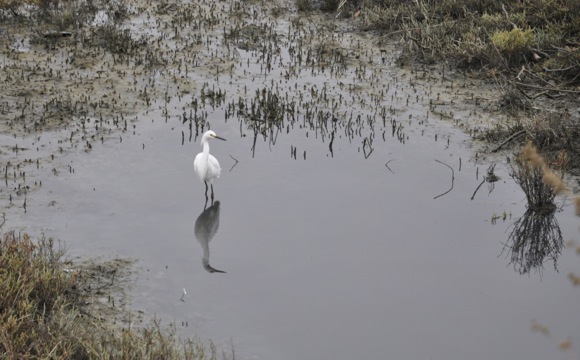 At 160-acres, Bedwell Bayfront Park is Menlo Park’s open space by the bay. Located at the end of Marsh Road, the Park is surrounded on three sides by the Don Edwards San Francisco Bay National Wildlife Refuge. From the late 1950s through 1984, locals used the former salt pond as a garbage dump, and kids who grew up in Menlo during those years remember “going to the dump with Dad.” 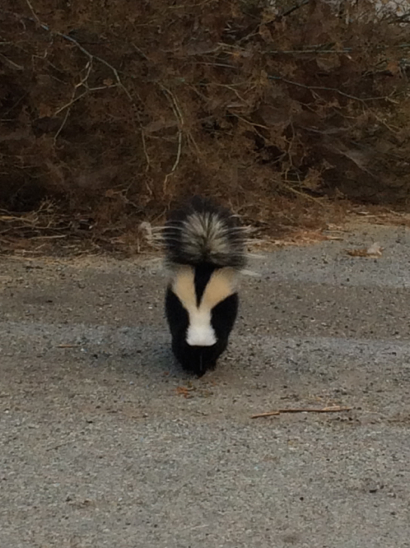 The park’s founder, Michael Bedwell, who served as City Manager from 1964 to 1990, envisioned it as a “park for passive recreation including nature walks…picnicking, day hiking and meadow sports, as well as just plain enjoyment of the silence, the fresh breeze and the view.”

“It’s an accomplishment that my Dad was really proud of,” said Menlo Park resident Allan Bedwell, who is a member of the Friends of Bedwell Bayfront Park. “It remains a popular destination for Menlo residents and others who live in the region.

“It was one of the first landfills to capture methane and use it as renewable energy.”

Landfill gas is captured and piped to the north end of the park where methane, a powerful greenhouse gas, is converted to electricity. Liquid leachate is pumped to a treatment plant to prevent contamination of groundwater and the Bay.

The City has started a master plan process to establish a park vision to guide improvements for the next 25 years and to address existing maintenance and capital improvement needs. There will be a number of public meetings that the community is invited to attend where they can provide input.

Underscoring that he is speaking in his capacity as a Friend of the park and not the City of Menlo Park, Allan outlined what may lie ahead:

“A first priority is to map out the future of the park as use increases, maintaining it as a passive recreational destination. 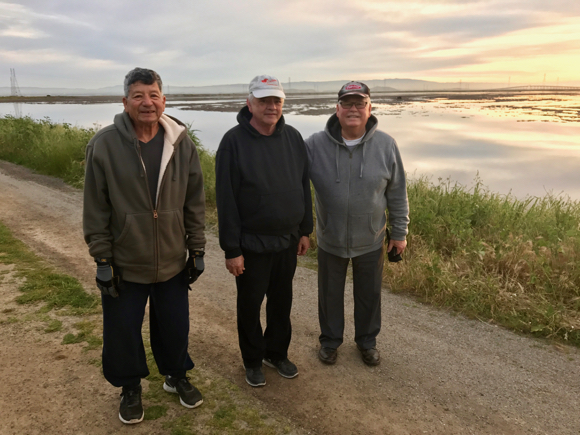 “The second thing is to map out what needs to be done on the surface and beneath the surface to maintain infrastructure. This includes not only looking at the trails and pathways but also evaluating the methane collection process.

“Lastly, we need to develop a reliable and sustainable funding for the park. Money that was first created from dump fees is beginning to draw down. We have only two or three years left on that funding source.”

For more information, visit the Master Plan page on Facebook.