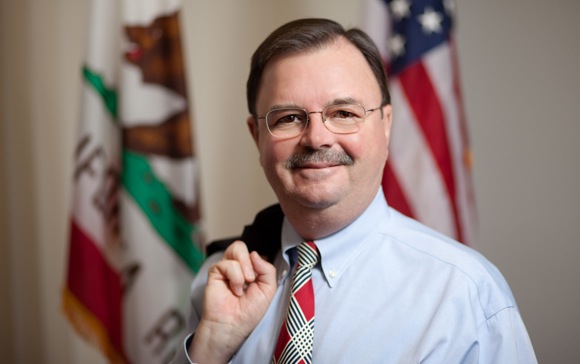 Effective July 17, former Assembly member and Menlo Park resident Rich Gordon will lead the California Forestry Association (Calforests) as President and CEO. Gordon will work in Sacramento four days a week and telecommute from his Menlo Oaks home one day.

“Healthy forests are crucial to the sustainability of our planet. It is an honor to have been chosen to lead an industry association that plays a key role in California’s environment and economy,” said Gordon. “I look forward to working on behalf of Calforests for the benefit of all Californians.”

Gordon brings more than 20 years of public service experience to Calforests — having most recently completed three terms in the State Assembly, where he served in leadership and successfully carried legislation supporting sustainable forestry. He also served as a member of the San Mateo County Board of Supervisors, during which time he sat on the Board of Directors of the California State Association of Counties (CSAC). Gordon was president of CSAC in 2008. He has extensive nonprofit experience and was the founder of Youth and Family Assistance, an agency in San Mateo County serving at-risk youth.

As President and CEO of Calforests, Gordon will be replacing retiring President David Bischel, and will be responsible for providing leadership and strategic direction for the Association. In this capacity, Gordon will represent more than 4 million acres of private and family-owned forests; 95 percent of the State’s forest product manufacturers; producers of renewable biomass energy; and, forestry-related professionals.