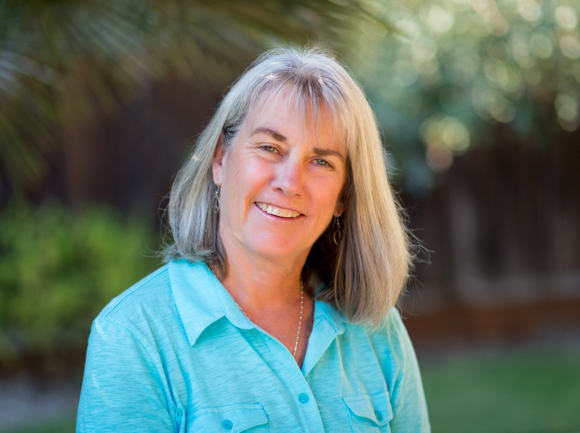 From the moment Pam Salvatierra moved to Menlo Park in 1994, she’s been active in her community. Maybe it’s collecting toiletries for the homeless. Or hosting a house party to spotlight the good work of some non-profit. And then there’s politics, specifically the state Democratic Party along with working to get specific candidates elected.

So we weren’t surprised to get an email from Pam about her latest involvement with a newly-formed group called DemFems Silicon Valley, whose purpose is to elect local Democratic women to all levels of California government.

A DemFems kick off meeting is planned for Sunday, October 8, where they’ll introduce themselves to voters and potential members as well as give attendees the chance to meet nine Democratic women candidates running for office in San Mateo County. The event takes place at 3:30 pm at 1521 Harbor Blvd in Belmont.

In its early stages, the current membership of DemFems is all women, but Pam sees that there may well be male members in the future. “But our focus will continue to be getting Democratic women elected,” she explained, “particularly at the local level initially.”

The ultimate goal is gender parity in elected California office by 2028. “Admittedly we have a way to go,” Pam said.  “Currently 21.7% of the state legislature is female and, in various statewide offices, 36% are women.”

For women interested in seeking office, support will be provided. “It’s not easy to promote yourself,” she said. “I found that out when I ran [unsuccessfully] for the San Mateo County Democratic Central Committee. I like working on other people’s campaigns much more than running for office myself!”